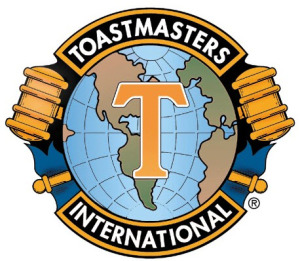 Charles H. Gibson was born on March 24th, 1941 in Grove, Oklahoma to Obe Charles and Reatha Barnett Gibson.  In 1942, the family moved to a 40 acre farm outside of Rogers, Arkansas where his three siblings, John, Nancy and Ruth were born.  Upon completing high school, he attended the University of Arkansas and was awarded a Bachelor’s Degree in Honors Math and continued his education completing a Master’s Degree in Management.  Additionally, Charles later attended Virginia Polytechnic Institute where he earned a second Master’s Degree in Mathematics.

Throughout a long career in government service, Charles worked for several different agencies within the country and in Germany including NASA, NATO and Cincom Systems.  In 2008, he found his career path with the Defense Finance and Accounting Service (DFAS), Whitehall, Ohio contributing extensive computer programming knowledge and project success to the MOCAS team who manages the computer programs, which pay out government contracts.

Charles was a strong presence in his community.  He instructed mathematics at one time through the University of Cincinnati and he was a mentor participating in prison ministry in Toledo, Ohio assisting men with spiritual growth and the transition back into the community.  He was also a long time member of the Toastmaster’s Club guiding co-workers and friends towards improved skills and confidence in public speaking.

To send flowers to the family or plant a tree in memory of Charles H. Gibson, please visit our floral store.

You can still show your support by sending flowers directly to the family, or by planting a memorial tree in the memory of Charles H. Gibson
Share a memory
© 2021 Shaw - Davis Funeral Homes. All Rights Reserved. | Terms of Use | Privacy Policy