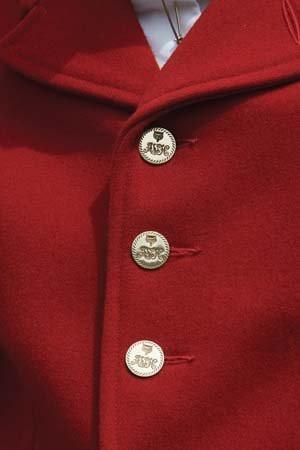 "Jack" is the beloved husband of the late Donna (Drew) Kane, who predeceased him in 2008. He is the loving father of Cynthia L. (Steve) Jimmo, John J. "Jack" (Teresa) Flood Jr., Susan J. Flood and Kimberly A. Flood.  Rita T. (Muza) Flood, the mother of his children, predeceased him in 2010. Stepfather of John (Kim) Kane, Lyn (Rich) Helwig and Tim (Adriana) Kane. He is the beloved grandfather of John J. "Jackie" Flood III and Kelly Flood. "Jack" is also the brother of the late Walter (Jeanne) Flood of Michigan, late Thomas "Red" (Caroline) Flood of Ohio and sister Janet (Andrew) Walsh of Florida. "Jack" lived a full adventure filled life. He learned his equestrian skills at an early age attending the Culver Military Academy in Indiana, then enlisted in the Coast Guard during WWII, he later attended The Ohio State University.  His fast tracked business career and many night classes at The Wharton School of Business earned him a Principal position with Peat Marwick Mitchell (KPMG). However, his true mastery was as a Corporate Benefits Consultant where he was asked to consult with the Carter Administration regarding the design of the Revenue Act of 1978. This work earned him an invitation to attend President Jimmy Carter's inaugural ball in 1977. As a confirmed Republican he likes to say he had to step in and help out the "Dems". For several years he continued to travel and promote the new IRS law, currently known as the 401(k), throughout the Reagan era.  Let it be known that "Jack" was not all work and no play... His leisure life ran from piloting his own airplane, to being an avid tennis player and golfer.  "Jack" also kept up on his equestrian skills, riding and fox hunting, which ultimately earned him his Pinks (red coat).  Keeping true to his Irish heritage "Jack" was an avid storyteller and captivated many audiences with tales of his life adventures. The stories and memories will live long in the hearts and minds of all who met and knew him. To know him was to love him.

To plant a tree in memory of John "Jack" Flood, please visit our tribute store.