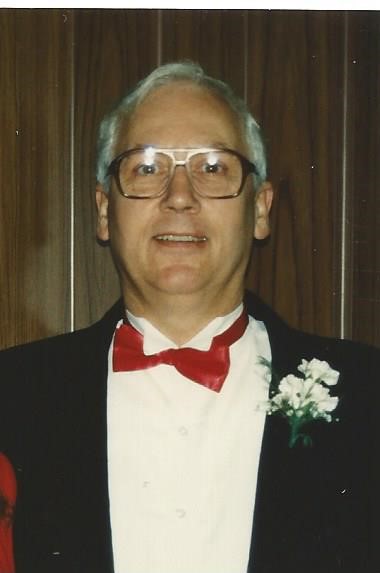 Arthur Thomas Mauller, of Newark, passed away on February 23,2020. He was born January 17,1935 in Columbus, Ohio and was the adopted son of the late William and Florence Mauller. Tom was the beloved husband of Zona for 63 years.

Tom loved the Lord and was a member of the Southgate Church of Christ. He served as a church camp counselor, and worked on many service projects, including trips to Strawberry Point in Canada. He and Zona were house parents at Midwestern Children's home in Pleasant Plain, Ohio for several years.

Tom was the owner of Tom's West Main Marathon in Newark, and was a pipefitter at Owens Corning Fiberglass. He retired from Owens in1994. He enjoyed fishing and made a yearly fishing trip to Crow Lake in Canada. He also was a HAM radio operator.

To order memorial trees or send flowers to the family in memory of Arthur Mauller, please visit our flower store.