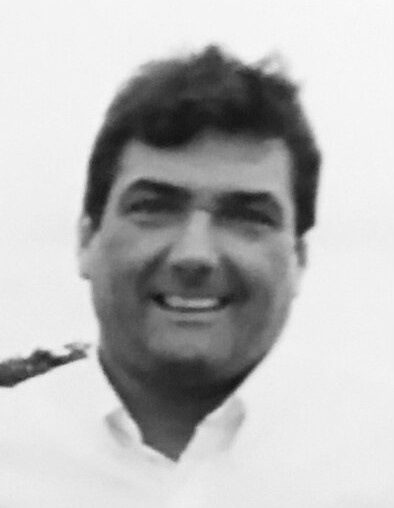 Arthur Wesley Winters left this earth like a shooting star on Wednesday, November 3, 2021. Surrounded by family and friends, he spent his final days at the beautiful Kobacker house, where he was cared for with the utmost love, respect, and attention.

Wes was a proud resident of Columbus, Ohio for over 40 years, while remaining loyal to his roots in Ipswich Massachusetts.

He was an avid sports lover, and excelled in cross country, baseball, and basketball at Ipswich highschool. He went on to play baseball for the University of Arizona. Throughout his life he maintained a love for participating in local leagues, watching and coaching his grandchildren, and following his beloved buckeyes.

He enjoyed a successful career in insurance before finding his true passion in Ohio State football. Wes was the proud owner of Scarlet and Grey tickets for over 25 years, and if you spent any time at the games in those days, you undoubtedly knew Wes.
His friendly demeanor ( “hey Buddy!”) and hilarious antics won him a permanent spot in the hearts of so many. If you truly understood Wes, you absolutely loved him. His one of a kind presence and fierce loyalty to those he loved, will leave him deeply missed for the rest of our days. He had us laughing and on our toes until the very end.

To order memorial trees or send flowers to the family in memory of Arthur Winters, please visit our flower store.