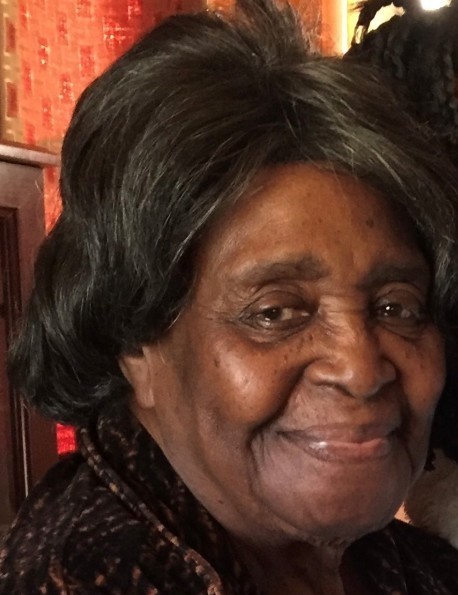 Ora Jones (OraMom) received a call to join The Lord on Friday, September 10, 2021. Ora was born in Lavonia, Georgia on October 25, 1925 to Joel Norman and Alberta (Johnson) Norman, both deceased. She was the devoted wife to Ralph Jones for 40 years who preceded her in death. She was the eldest child of four; two preceded her in death - Ila Brown and Booker T. Norman. She leaves behind to mourn her loss, her youngest brother, Joseph Steven (Hildreth) Norman of Lanham, Maryland.

Ora was a great poet and opted to write poems to honor her children and grandchildren on their birthdays as a special tribute. She leaves behind three daughters: Priscilla Wilson, Brenda (Phillips) Harris, Michelle Jones (Rick Jackson); one son, Michael (Linda) Jones. Two sons preceded her in death Ralph (Carolyn) Jones and James (Jimmy) Donna Jones.

Ora has thirteen beloved grandchildren: eight grandsons, five granddaughters, a host of great grandchildren and many nieces and nephews. She shared a special bond with her youngest granddaughter, Joelle, who loved her grandmother with all her heart and was her caregiver for many years.

To order memorial trees or send flowers to the family in memory of Ora Jones, please visit our flower store.