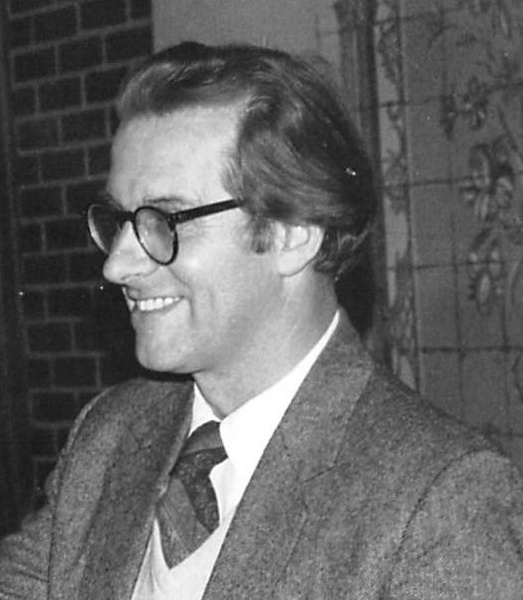 Albert Neil Foulger, “Al”, age 90, passed away August 10, 2021 at Kobacher House. Born in Glasgow, Scotland April 30, 1931. When Germany started the Clydebank Blitz bombing of Glasgow in March, 1941, he moved to live with his grandmother in Largs in west Scotland. After high school and the 2-year mandatory military service (Royal Air Force), Al completed a Bachelor’s Degree in Forestry at Edinburgh University. In 1956, he emigrated to Canada where he worked for 3 years for the British Columbia Forest Service. Al moved to the U.S. in 1959 and completed Master’s and PhD degrees at the University of Michigan. He worked for OSU (Wooster Ag Research Station), Union Bag & Paper Company (Savannah), then for 30 years for the U.S. Forest Service in various locations. Al loved travelling, live theater, World War II history, working in the garden, and playing with his dogs. Survived by his wife of 44 years, Nancy, and his son, Neil (Montgomery, AL). Private grave side service. Public Celebration of Life at Maple Grove United Methodist Church at a later date.

To order memorial trees or send flowers to the family in memory of Albert "Al" Foulger, please visit our flower store.