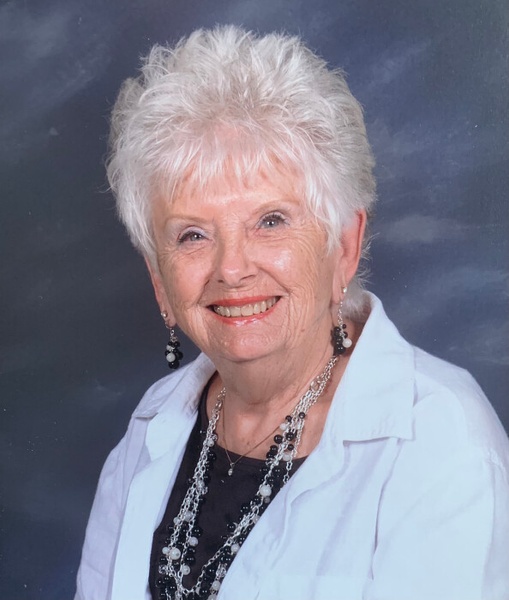 Aleda Baileen (Gary) Koffel, 91 of Columbus, Ohio, passed away peacefully on Dec. 30 after a brave, valiant effort to recover from the effects of a stroke she suffered almost two years ago.

The daughter of Bailey and Helen Gary, she grew up on the west side of Columbus with her sister, Mona Sue and graduated from her beloved West High School in June of 1948.  There she met and and became very close with numerous lifelong friends including her first husband, Wallace D. Trotter, the father of her two sons.

She led a very full and active life, and her accomplishments were many.  She was employed at various places virtually her entire life, including the Ashland Chemical Co. and a number of leading legal firms, and she thoroughly enjoyed being a working mother.  She was such a beautiful and vibrant woman who was extremely popular with everyone she encountered.

Some of her passionate interests and activities included the West High Alumni Association... the women's auxiliary (Sea Gals) of the Columbus Power Squadron (she & her family and friends were avid boating owners on Lake Erie for years)... was an Ohio State University usher at Ohio Stadium and the Schottenstein Center for many seasons (she absolutely loved the Buckeyes, especially the OSU mascot, Brutus)... playing bingo became almost a nightly activity for her in later life, which included winning numerous jackpots.

She is preceeded in death by her husband, J. Ralph Koffel (who died in January of 2020), and the love of her life, husband Hugh S. Ward, who passed away in 1978 at the age of 48.  Baileen will be laid to rest next to "Hughie" at Union Cemetery in Columbus.

To order memorial trees or send flowers to the family in memory of Aleda Koffel, please visit our flower store.