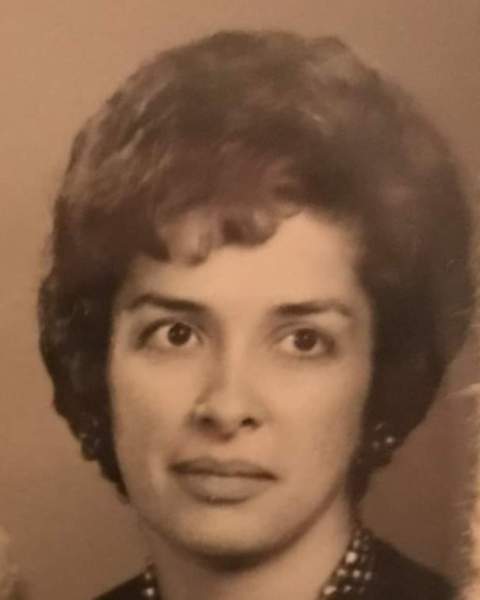 Alice was a lifelong and passionate Reds and Ohio State Buckeye fan, and she liked nothing better than watching them play.

The family would like to send a special Thank You to Hospice of Central Ohio for all of their thoughtful comfort and support of her and our family during these last few months, and our true appreciation for the thoughtfulness of Shaw-Davis.