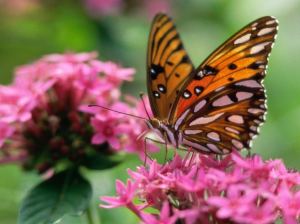 Alma (Toni) Louise Whitaker (Trout) passed away on Sunday, March 8, 2020 at the age of 74 following a tough fight to lung disease. She was born on February 22, 1946 in Westerville, OH. Toni resided in Northwest Columbus at the time of her passing.

She is preceded in death by her husband of 42 years, Jerry Lee Whitaker Sr., mother Alice Eddleblute, and grandparents Carl and Ruby Robinson.

With details to follow, the Whitaker family is planning a celebration of life in early Spring with Toni’s green thumb in mind.

In lieu of flowers contributions can be made directly to the family to assist with her end of life affairs.

To order memorial trees or send flowers to the family in memory of Alma Whitaker, please visit our flower store.