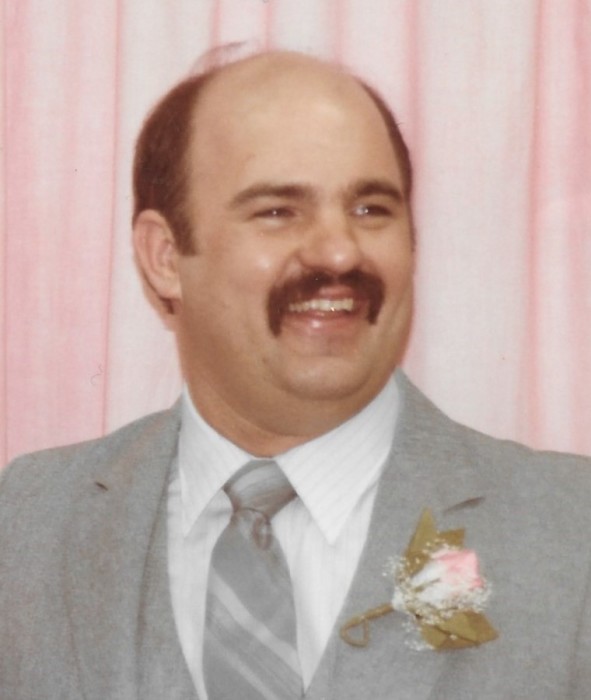 Alvin “Al” Daniels, 71, of Lancaster, passed away peacefully Sunday, October 24, 2021, at the Pickering House after a brief illness. Al was born February 13, 1950, in Paintsville, Kentucky to Floyd and Glendora (Carr) Daniels. Al graduated from Grove City High School in 1968. He was baptized as one of Jehovah’s Witnesses on October 16, 1966, and he dedicated his life to helping his neighbors learn about the Bible. He was a member of the East Lancaster Ohio congregation. He married “the love of his life” as he referred to her, Margaret L. (Engle) Daniels on May 12, 1984. Al enjoyed spending time with his family and friends, camping, and riding motorcycles. He especially loved spending time with and spoiling his grand-daughters, Madison, and Haley; he and Marge often took them on adventures when they were younger. He worked as a machinist and retired from Crown Cork & Seal Co. in 2013.

He is survived by his wife of 37 years, Marge L. (Engle) Daniels; son, Ryan (Eliana) Daniels, of Scottsdale, Arizona; daughter, Sama (Jason) Barlow, of Lancaster, Ohio, granddaughters Madison and Haley Barlow, of Lancaster, and grandson Aaron Mason, of West Jefferson, Ohio. He is also survived by his brothers, Dennis (Jennifer) Daniels, of Grove City, Ohio; Greg (Sheena) Daniels of Talladega, Alabama; Drexel (Karen) Daniels, of Stoutsville, Ohio; and sister, Melody (Brian) Frederick, of Reynoldsburg, Ohio; and aunt, Bonnie Fenton; many nieces, nephews, cousins, and friends. He was preceded in death by his son, Benjamin A. Daniels, and his parents, Floyd, and Glendora.

There will be a memorial service via zoom on Saturday, October 30, 2021, at 3 pm EST, with Jonathan Eyman officiating. Zoom Meeting ID: 897 4129 7089. Zoom Meeting Password: 880336. Caring cremation is being handled by Shaw-Davis funeral home. Special thank you to the Pickering House – Fairhope Hospice and Palliative Care for the excellent care Al received during the short time he spent there.

To order memorial trees or send flowers to the family in memory of Alvin Daniels, please visit our flower store.