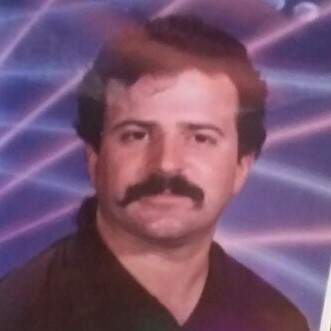 Antonio G. “Tony” Battigaglia, 61, of Columbus, passed away at home on Thursday, February 4th 2021. Born Feb. 24th 1959 in Dayton Ohio, Tony was preceded in death by his parents; Phyllis and Antonio. Tony was a 1977 graduate of Belmont High School. A short guy known for his big personality; Tony lived to have a good time. He loved all types of music but mainly “classic rock”. He was a talker and never knew a stranger. Tony always had a joke or a story to tell and knew every word to “Monty Python and the Holy Grail”. Tony was passionate about his cooking and grilling, many will remember him for his pizza, stromboli and birthday cakes. He is survived by his fiancé, Kay. He also has three children Angela (Brad), Anton, Veronica (Auggie) from his first wife. Tony had 5 grandchildren; Cody, Jacqueline, Andrew, Micah and Isaiah. He is also survived by his nine brothers and sisters; Mike, Joe, Bobby, Tommy, Mary, Phyllis, Debbie, Beverly and Donna. Tony had many, many cousins, nieces and nephews. Tony is being cremated and a memorial service will be held at a later date.

To order memorial trees or send flowers to the family in memory of Antonio Battigaglia, please visit our flower store.