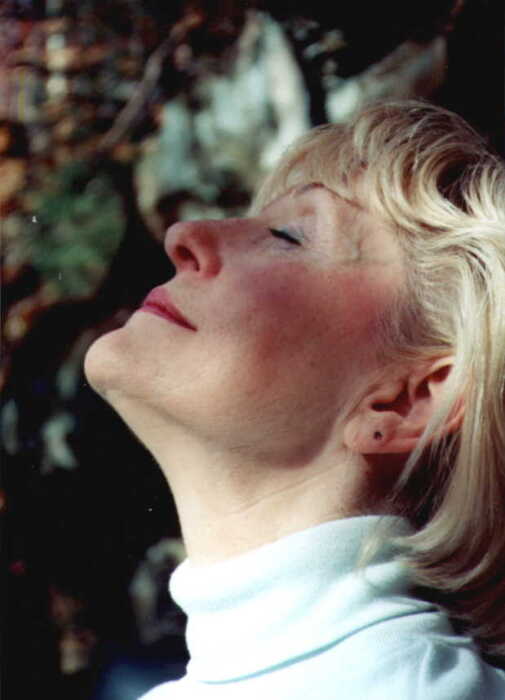 Barbara Ann Wallace (Staples) of Columbus made her transition on December 24th, 2021 at Columbus Hospice Care located at the OSU Medical Center.
Barbara was a fiercely independent and strong woman, unafraid to take chances. In 1991 she packed up and moved alone from Clearview WV to Columbus to be near her children and to start a new life. She became involved in a number of social groups and built many enduring friendships. She was an active member of Unity of Columbus for several years, where she regularly attended Sunday services, was a volunteer in the bookstore, sang in the choir, and freely gave of her time, talent, and treasure. She eventually moved to Light In The Woods Church, where she was a beloved member for many years.  She was a faithful volunteer, sang during services, and assisted with other Sunday morning needs.

Her professional life spanned a variety of areas, including co-owner and operator of the Valley Press in Wellsburg WV, and manager of the duplicating department at WVNCC. She at one time ran her own typesetting business, and in the 60's was a Charm School teacher for JC Penny. After locating to Columbus, she was employed by AEP in their contracts department, from which she retired in 2006.

She was a fitness and health enthusiast dating back to the 70's. She enjoyed various types of yoga, resistance training, and many other physical activities.  She loved the outdoors and was an avid walker and hiker. On her 82nd birthday she hiked the trails at Hocking Hills. A highly spiritual person, she felt a great connection with the world when she was outside, be it in the woods or tending her small decorative garden around her patio. Not particularly a fan of the cold, she cherished the feel of the sun on her face and the fresh air of the great outdoors.

Barbara is preceded in death by her father, Glover Staples of Lynchburg VA, mother Grace Staples of Winchester VA, brother Bennet Staples of Eaton Rapids Michigan, and former husband and father of her children JW George Wallace Jr of Independence PA. She leaves behind a host of loving friends, and her two children, Barbara (Barbie) Lynette Wallace of Clearwater FL and John William George Wallace III of Delaware OH.

No funeral or viewing is planned, a celebration of life is tentatively scheduled for early April of 2022. Anyone wishing to do so is urged to donate in Barbara's name or memory to the Hospice of Central Ohio at OSU Medical Center.

To order memorial trees or send flowers to the family in memory of Barbara Wallace, please visit our flower store.