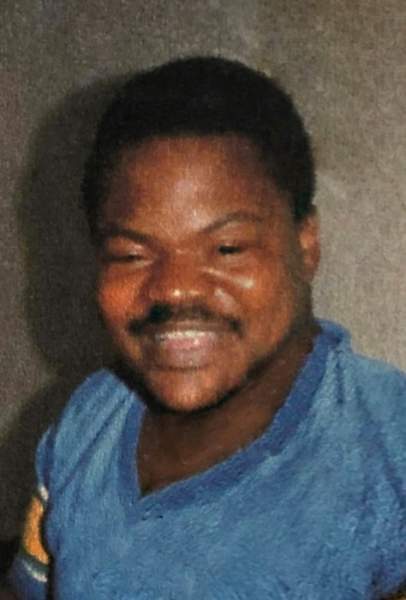 Barry Wayne Pettus, age 60, born on Dec. 22, 1959 in Earlington, Kentucky to Anna Delores and Robert Pettus, passed away on April 22, 2020 at The OSU Medical Center in Columbus, Ohio. Barry graduated from West Hopkins High School in 1979. Barry was a Veteran of the U.S. Army and was stationed at Feucht Army Airfield, in Nuremberg Germany for three years. He worked for many years in the construction industry and was a brick mason by trade. Barry came from a large family of nine children, so it’s no wonder that he loved his own children and extended family dearly. Barry married Kelly (Mills) in Dallas, Texas in 1982 and together they raised three children, Brandon, Nikole, and Whitney. Barry and his young family settled in Columbus, Ohio where he resided until his passing. Barry was a very humorous person! From the way he talked, to his outlandish requests, he would certainly have you laughing. Barry’s favorite thing to do was to sit with his family and friends and shoot the breeze. On any given day you could find him watching Law and Order SVU on TV while relaxing with his drink of choice. Chess was another one of his favorite pastimes and he had a knack for remembering everyone’s birthday including his nieces and nephews. Barry selflessly helped others in need and he willing gave to his children, even when they said they didn’t need anything, which is how he expressed his love. Barry is survived by his children Brandon Mills, Nikole Pettus, and Whitney Pettus, his grandchildren Kennedie, Amya, and Isaac, his siblings Tracey Pettus, Valarie Pettus, and Jeffrey Pettus, many nieces and nephews, and his cherished cousin Kimberly McNeal. He is proceeded in death by his parents Robert and Anna Delores Pettus, his twin Larry Pettus, brothers Keith (Wilton) Pettus, and Michael Pettus, and sisters Cheri Cazely and Andrea Jones."Interment will be at Oakwood Cemetery in Earlington, Kentucky. Please visit or www.Shaw-Davis.com or www.elliottmortuarycares.com to send condolences."

To order memorial trees or send flowers to the family in memory of Barry Pettus, please visit our flower store.