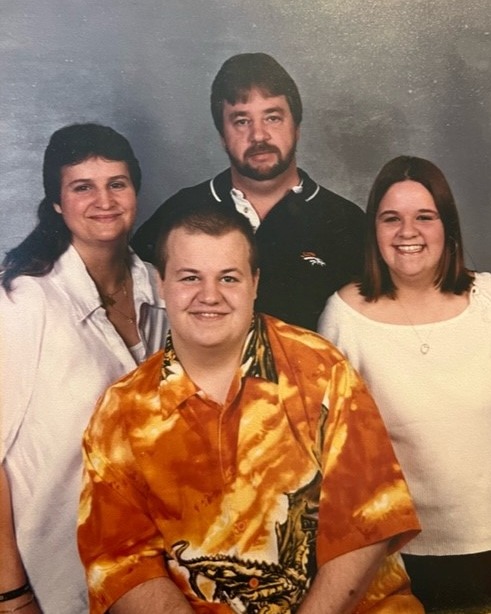 In loving memory of Bert Wade Caulley who passed away on December 20th, 2022. He is survived by his wife Holly Caulley (Wagner),  and their two children; (William) Andrew Wagner and Brandy Wagner. Proceeded in death by his parents; Father: Earl “Bus” Caulley, Mother: Barbara Caulley (Blair), brothers; Jack and James Caulley.

Bert loved his family fiercely and was loved back just as fierce. He was a force that will be truly missed by many. His wit, smile and charm will live on though his body has gone to rest.

There will be a private family burial at a later time.

To order memorial trees or send flowers to the family in memory of Bert Caulley, please visit our flower store.