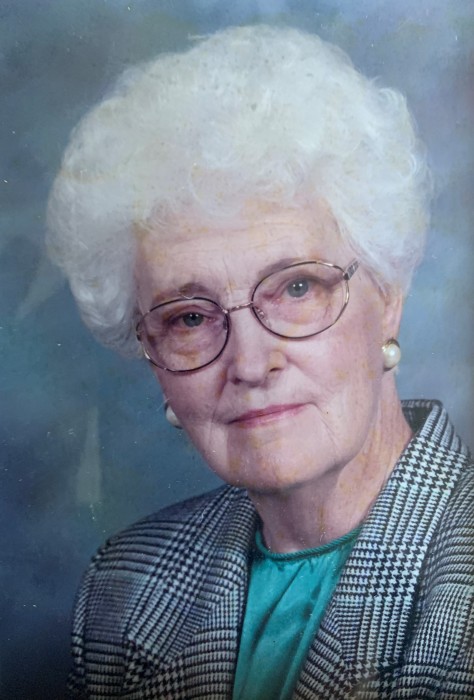 In Memory of Betty L. (Stanley) Vargo. On the evening of April 27, 2021 Betty went to her eternal resting place. Betty is now happily reunited with Andrew (Andy) N. Vargo Sr, her beloved husband of 24 years who passed away April 1982, and her stepson Andrew (Andy) N. Vargo Jr., from Gresham, England. She is also reunited with her mother (Era Lena Gladden Stanley), father (William Stanley), brothers: John Stanley, Chuck Stanley; Sisters: Dorothy Spellman, Mary McGinnis, Edith Tompers, Elsie Lovitz, as well as her special Aunt, Edith Woods. She will also be welcomed home by her nephews Bobby O’Malley, Michael O’Malley, and Bill Stanley, her niece Betty (Soni) Peters, as well as other nieces and nephews who all played an important part of her life for many years.

Betty met the love of her life in March 1955 at the Elms Ballroom in Youngstown, Ohio. They spent the next 3 years dating and dancing before being married in February 1958 and starting a beautiful family of 3 sons, one daughter, and eight grandchildren.

She was active for many years at St. Jude Catholic Church, Columbiana, Ohio. As one of the church’s founding members, she participated throughout her life in the Women’s Guild. She was attracted to the joy she saw in her husband whenever he returned from church service, which lead to her conversion to Catholicism in 1962. Throughout her life she embodied an elemental Christian grace that illuminated the lives of her children, grandchildren, and all those who knew her.

Throughout her life she worked in many occupations, including General Electric, Chamberlain Farms, babysitting and home health care. She enjoyed many hobbies, notably quilting with friends, cooking, and caring for plants. However, her favorite pastime was spending time with her family.

To order memorial trees or send flowers to the family in memory of Betty Vargo, please visit our flower store.