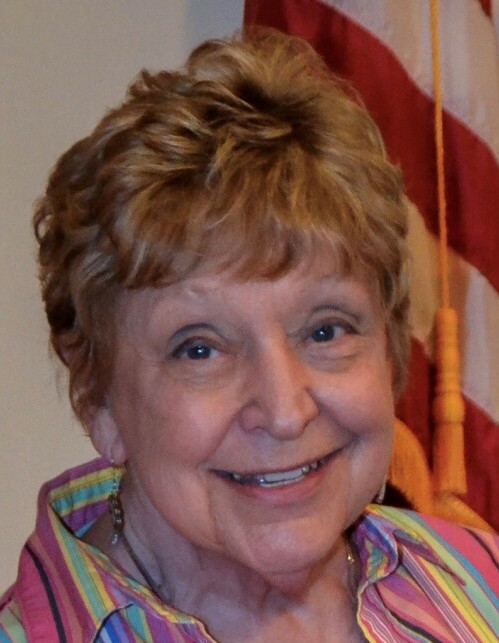 Beverly “Bev” Pettit, age 88, passed away on March 16th at Kobacker House in Columbus, Ohio. Her memory will be cherished by her daughter, Cheryl Pettit Long of Columbus and son, Bob (Maite) Pettit of Charlotte, NC; her 5 grandchildren, Joey, Matt, Amanda, Logan & Alexa; and her great-grandson, Jackson. She joins her parents, Irvin and Lucille Reid and her sister, Donna (David) Glick. Born in Circleville, Ohio, she kept in contact with friends and family there and attended many Pumpkin Shows over the years, often with her daughter and grandson. Bev retired from Columbus City Schools where she taught English, drama and music for many years. She was a wonderful, talented singer and actor and was involved in the Columbus community theatre world for many years. The list of musicals and theatre productions she starred in is extensive. Bev also started a theatre group at her church, Maple Grove United Methodist, 35 years ago that will continue on in her memory. In later years she enjoyed Skyping with her family in North Carolina and keeping up with the world news as an avid MSNBC viewer.

To order memorial trees or send flowers to the family in memory of Beverly Pettit, please visit our flower store.