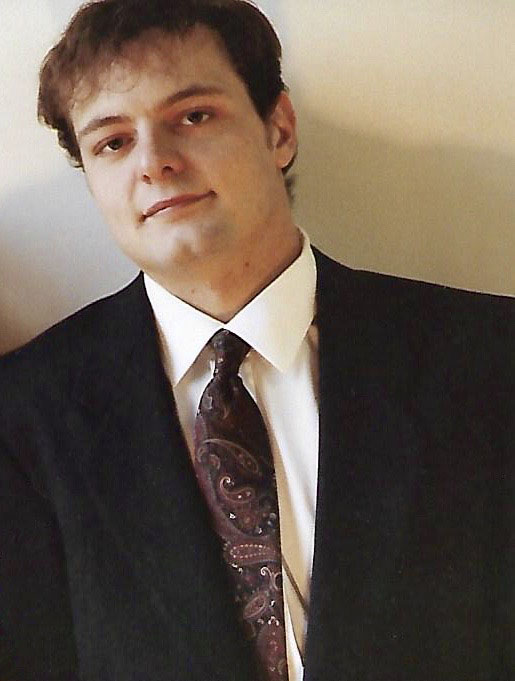 Bill graduated from Westerville North High School in 1987 and attended the Ohio State University, later transferring to Otterbein University to major in theater. He loved acting, and appeared in productions in New York and Columbus, Ohio. Bill was a talented, charming, and sensitive man who was loved dearly by family and friends. He will always be missed.

“Everything was beautiful and nothing hurt.”

Contributions may be made to the OhioHealth Foundation ( http://foundation.ohiohealth.com/ ) in his memory.

To order memorial trees or send flowers to the family in memory of Bill Timmins III, please visit our flower store.