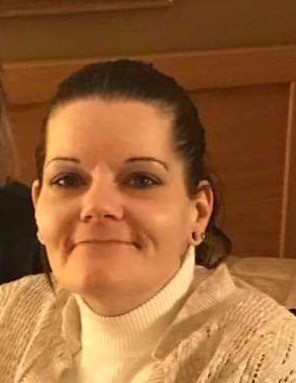 There are no words to describe the shock and multitude of emotions that the family has experienced with such a sudden loss.

The family is asking that in lieu of flowers and if your heart is compelled to donate to House of Hope Columbus Ohio.

A private Remembrance will take place at a later date and time for immediate family members.

To order memorial trees or send flowers to the family in memory of Billie Davis King, please visit our flower store.