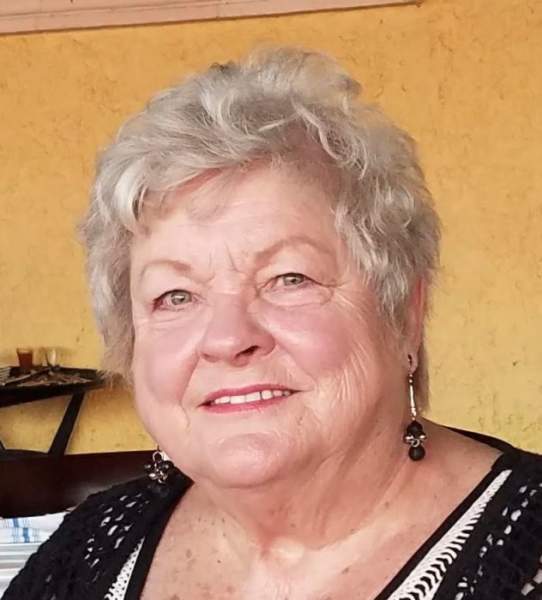 Billie Jean (Browning) Tender age 78, of Hebron, OH, received her heavenly welcome Wednesday, December 23rd, 2020 at OSU Hospital while in the care of Hospice of Central Ohio after complications from surgery. Billie was born February 16, 1942, in Zanesville to the late Esther Thelma (Harding) Browning and the late William Donald Browning. Billie was one of four children that included her twin sister, the late Donna J. (Browning) McKirahan of New Concord, OH, the late Kurt ‘Butch’ L. (Bev) Browning, of Sonora, OH, and Brigadier General (Ret.) Richard A. (Peggy) Browning, of Henderson, NV.

Outside of work, Billie enjoyed floral crafts, volunteering, gardening, and her church choir (the former Cox United Methodist Church in Newark, OH.) She and Fritz enjoyed spending time at their condo in Cancun and trips there with family provided some of her favorite memories. More than anything, she enjoyed spending time at her Buckeye Lake property over the last 38 years where she was Mom and Grandma to family and friends alike. She will be sorely missed every summer by all who enjoyed her generous hospitality and “the more the merrier” approach to life.

She leaves behind her husband of 29 years Francis ‘Fritz” Tender of Hebron, OH., a daughter, Shelli (John) Matiscik of Galena, OH and son, Michael (Shelley) Lowe of Heath, OH. as well as five dearly loved grandchildren; David, Michael, Sydney, Jordan, and Jamie. We would like to thank the many nurses and doctors involved in her care, the members of the Hospice of Central Ohio Nursing Honor Guard, who graciously honored for her 57-year career in nursing, and her family and friends whose outpouring of love and support as she spent her final days here with us provided much-needed comfort and peace during this difficult time.

We will honor her memory with a memorial service at her beloved Buckeye Lake in the Spring. In lieu of flowers, please consider a donation to Hospice of Central Ohio or the American Stroke Association. An online memorial page can be found at www.shaw.davis.com.

To order memorial trees or send flowers to the family in memory of Billie Jean Tender, please visit our flower store.