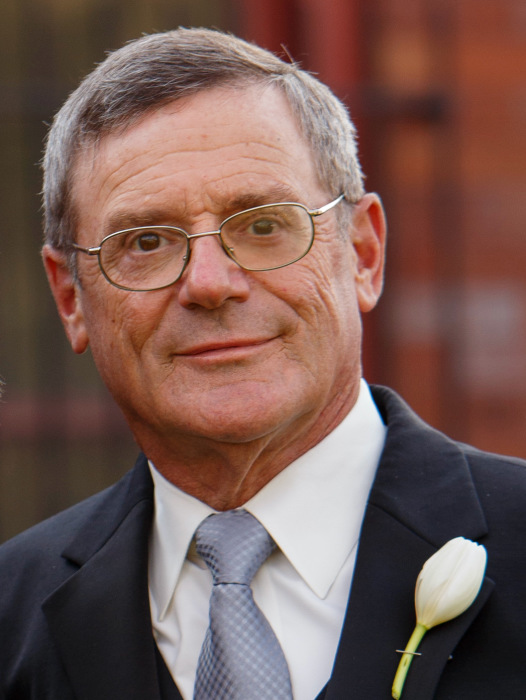 Brian Frederick Nicholson passed away in his home surrounded by his loving family on December 15, 2020, in Columbus, Ohio at the age of 73.

Brian was preceded in death by his parents William and Joan Nicholson.  Remaining to cherish his memory are his devoted wife, Jacquelyn Nicholson; his loving children David Nicholson, Carrie Nicholson, and Sarah (Nicholson) Allen; and his adoring grandchild Luke Allen.

Brian was born on March 23, 1947 in Utica, New York.  He graduated from Rome Free Academy in 1965 and went on to attend the State University of New York, Potsdam where he graduated in 1969 with a degree in Computer Science.

Brian first met Jacquelyn at Star Lake, New York, where it was love at first sight.  They were married in 1969, and welcomed David in 1969, Carrie in 1973, and Sarah in 1977.  Brian had a deep passion for music and possessed an unbreakable love for his family.  He will always be remembered as a devoted husband and a caring father.

No memorial service or funeral is planned. The family asks that in lieu of flowers, donations be sent to Heritage Christian Services: https://heritagechristianservices.org/donate/

To order memorial trees or send flowers to the family in memory of Brian Nicholson, please visit our flower store.