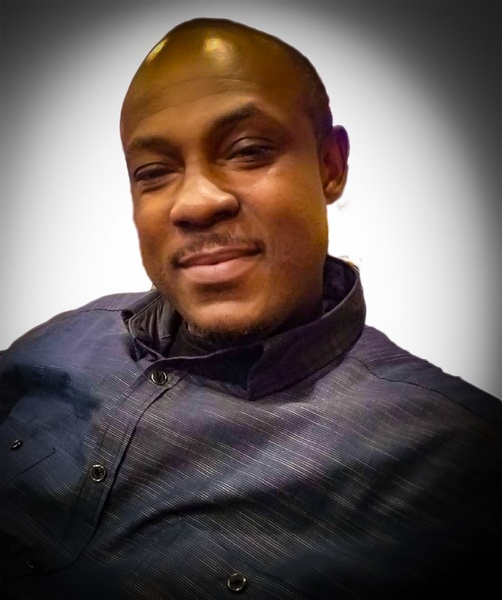 Brian Keith White (Nickname B-Dubb) was born on January 26, 1969, to the late Robert White Sr. and Dorothy White in Columbus, Ohio.  Brian gravitated to sports at an early age and played football for the Linden Eagles Little league team.  Brian continued on to play basketball l for Linden Mckinley High School and was a standout shooting guard. He loved being a Linden Panther and has kept in touch with many of his former teammates. He was in the class of 1987 for Linden McKinley High School.

Brian was the baby boy in the family and enjoyed being spoiled by his maternal grandparents and his siblings.

Brian loved being with his family and close friends and would often organize barbecues for these spontaneous gatherings.

Brian spent most of his life living in Columbus and only moved to Denver, Colorado, for several years. He missed being around his family and eventually moved home. Brian loved to debate you and enjoyed spirited debates on various topics. He said that it made the many nieces and nephews critical thinkers.

Brian retired from Birchwood Industries in 2019 due to his health issues. The family appreciates the support of co-workers during his illness.

Brian gave his life to the Lord in 2019.  He embarked on learning as much as he could about Christ. He was earnest and began participating in several weekly men's bible studies.  Unfortunately, because of the pandemic, Brian was disheartened that he might not get baptized. Fortunately, God always answers prayers, and Pastor Scott Hutchinson, Freewill Baptist Church, Utica, Ohio, could baptize Brian in the Rush Creek lake, Rushville, Ohio. As a family, we are eternally grateful that God put Pastor Scott in his life and the many men across the united states that encouraged and challenged him on his  Christian journey.

Brian truly loved the Lord, and his entire life and outlook changed once he became a Christian. On Sunday, August 15, God called Brian home. He had fought a long courageous battle with cancer. He maintained a positive attitude throughout his treatment. We as a family rejoice in knowing that Brian is no longer in pain and rejoicing with our savior.

The family would also like to thank Millard Stevenson for mentoring Brian over the years.

Brian was passionate about food insecurity and homelessness; please donate or volunteer if you have an opportunity at an agency of your choice.

To order memorial trees or send flowers to the family in memory of Brian White, please visit our flower store.