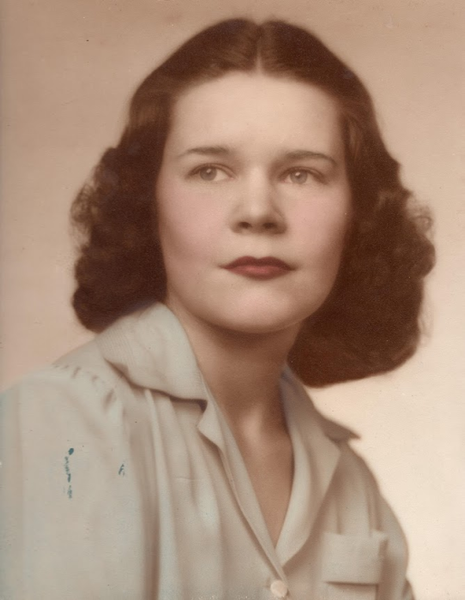 Britta Lou Miller (nee Jones), 97, of Columbus died of COVID-19 on April 25th, 2020 at Riverside Hospital, Columbus. She was born February 17, 1923 in South Vienna, Ohio. Britta, a long time resident of Clintonville and long time member of Overbrook Presbyterian Church. Britta graduated from Plattsburg, Ohio High School in 1941. She was a proud WWII veteran, enlisting in the Women’s Army Corps on her 21st birthday in 1944.  She served in New Guinea and the Philippines and stateside as well. Following the war, she graduated from South Dakota State in 1952. She taught adult education in Columbus in the 70’s and 80’s. Survivors include daughter Marjorie and son Ronald, both of Columbus, son Charles (Patti) of South Vienna and niece Carol of Urbana. She was preceded in death by her husband of 69 years, Roger, in 2015 and a son, Carl, 2016  Britta is survived by six grandchildren: Renee (Brad) Grindstaff, Claire (TJ) Marr, Evan (Cory) Miller, Kenneth Miller, Neal Miller and Aleister Avenmarch and four great grandchildren. A Celebration of Life will be held at a later date.

To order memorial trees or send flowers to the family in memory of Britta Miller, please visit our flower store.