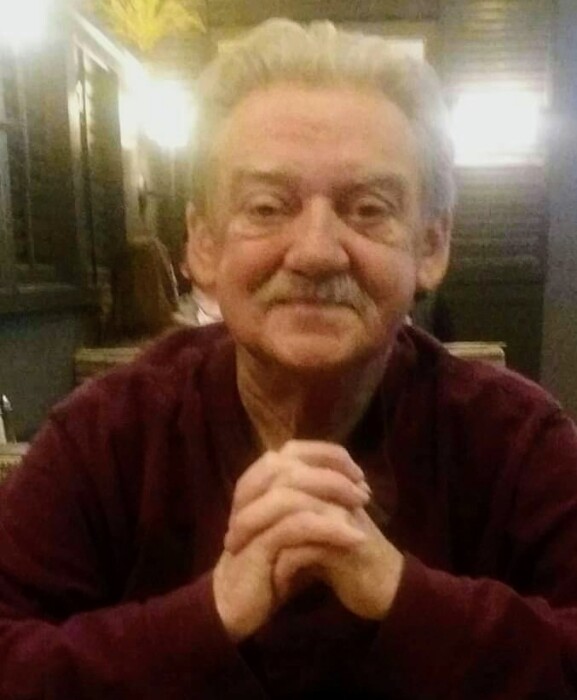 Carl W. Cropper, 68, of Hilliard, Ohio, passed away at the Kobacker House, surrounded by his family, on February 1, 2022. He was born in Lexington, Ky. Carl is preceded in death by his daughter Misty Dawn, parents Barbara and Johnny Cropper, his beloved in-laws, Bob and Marian Buchanan (Mollman), Lee Mollman and Grandparents. He is survived by his lovely wife Lori Cropper (Buchanan) whom he married on May 18th, 1985 in the Hungarian Reformed Church. Cols. Oh. Survived by his children Jacob (Robbin), Carla, Rachel (Drew) Haley (Zackary), grandchildren, Andrew, Madison and Jackson. Siblings John (Grace), James (Joann), Susie, Henry (Ricci) and many nieces and nephews. Brother and sister in-laws, Mark and Peggy Meeds, Jane and Ronald Putnam and Joseph Buchanan. Carl was a proud member of the North High Polar Bear class of 1971. He served three years in the United States Army during the Vietnam War, SP/4 3rd Inf. Division, Sweinfurth, Germany and was honorably discharged. Carl retired from Corporate Caterers of Dublin. He was a chef for over 25yrs. and enjoyed cooking for family and friends, most notably a family favorite, his beloved Hungarian cabbage rolls. He will be known for his love of his Grandchildren, his amazing memory, his witty humor and love of all genres of music, especially the blues.

Carl’s wish was to have donations made to the Kobacker House 800 McConnell Dr. Cols. Oh. 43214 or the Wounded Warrior Project (woundedwarriorproject.org).

We would like to thank, from the bottom of our hearts, Kobacker House for their extraordinary care of Carl. Drs Hudak and Patel, nurses, PCA’s and kitchen staff.

Carl, Dad and Pop Pop, we love you to the moon and back.

To order memorial trees or send flowers to the family in memory of Carl Cropper, please visit our flower store.