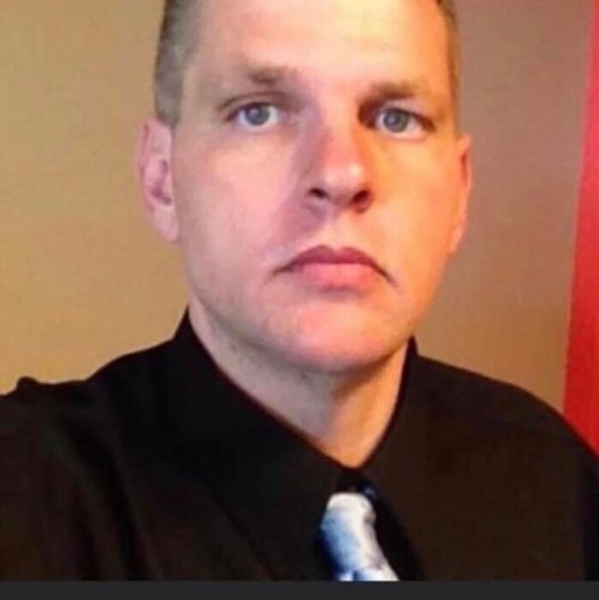 He is preceded in death by his grandparents Clara Combs in 2009 and grandfather Jerry Combs in 2019.

Chris was always a Raiders fan, and also loved his Jordans.

To order memorial trees or send flowers to the family in memory of Christopher Harmon, please visit our flower store.