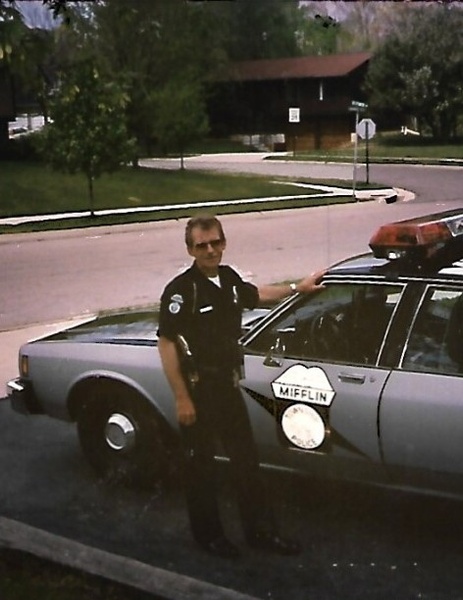 Clarence Richard Jenkinson III passed away in his home on Friday February 4, 2022 He was

born in Columbus, Ohio. He was a long serving police officer, of Minerva Park Police

Police Department from which he retired. He continued to work as a security officer for

Florida and at Lake Erie with his wife. He enjoyed woodworking and building things. He had a

great love of reading and could always be found with a book and a good cup of coffee. He is

preceded in death by his father Clarence Richard Jenkinson II and his mother, Clarabelle

Jenkinson Travis. He is survived by his devoted wife of 33 years Sidney L Jenkinson. Sister

Westerville, Ohio. He will be missed. The family has made memorial arrangements via zoom for

To order memorial trees or send flowers to the family in memory of Clarence Jenkinson III, please visit our flower store.