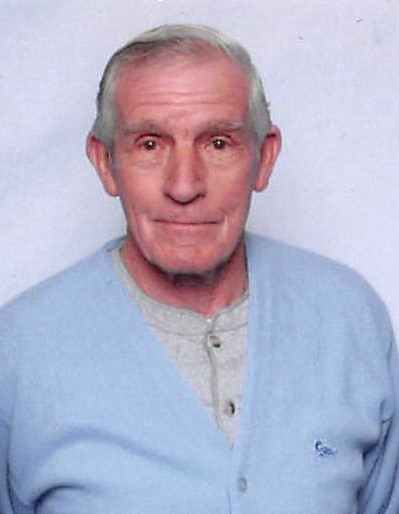 Clifford was born to Lincoln and Opal Mcintosh on October 11, 1932 in Unicoi County, Tennessee. He married Cassie Jenkins in 1979 and together they raised his two grandchildren Jeffrey Allen Gullett and Claudie (Aaron) Gullett.

He is survived by and two sisters Berta Mitchell and Betty Webb.  He was preceded in death by Opal Mcintosh (mother), Lincoln Mcintosh, (father), Dorothy Mcintosh (sister), and brothers Dennis, Wayne, Cletus, Ray and Bobby Mcintosh.

Clifford worked many blue-collar jobs his entire life to provide for a home for his grandchildren. He loved animals and the Ohio State Buckeyes. Cliff's grandchildren remember him as a selfless man who sacrificed everything, including the best years of his life to raise and provide for them. He spent his life working hard to provide all the material things a child could want, but most importantly he gave his unconditional love and affection. He stepped up to be the father of two children who had none, and he never complained. He often said it was his greatest joy to raise them and never missed an opportunity to brag about any of their accomplishments. He taught his "boys" how to hunt, fish, and fix anything that needed mending, but most importantly he taught them how to be good men. Words cannot express how much he was loved and will be missed by Jeffrey and Aaron.

He will also be missed greatly by his family and numerous friends.

A private memorial will be held for family only.

To order memorial trees or send flowers to the family in memory of Clifford "Cliff" Mcintosh, please visit our flower store.