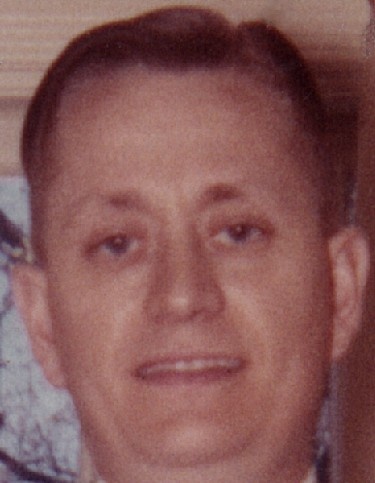 Clyde H. Collins of Lancaster, Ohio passed away at the age of 92, Monday, August 17, 2020 at The Pickering - Fairhope Hospice & Palliative Care located in Lancaster, Ohio.

Clyde graduated as valedictorian in his class from Ohio Northern University Law School in 1953 and went on to practice as a civil & criminal defense lawyer in the Columbus & New Lexington, Ohio areas for the remainder of his career, some 55 years.

He has donated his body for research to The Ohio State University, Division of Anatomy, Columbus, Ohio, followed by cremation.

To order memorial trees or send flowers to the family in memory of Clyde Collins, please visit our flower store.