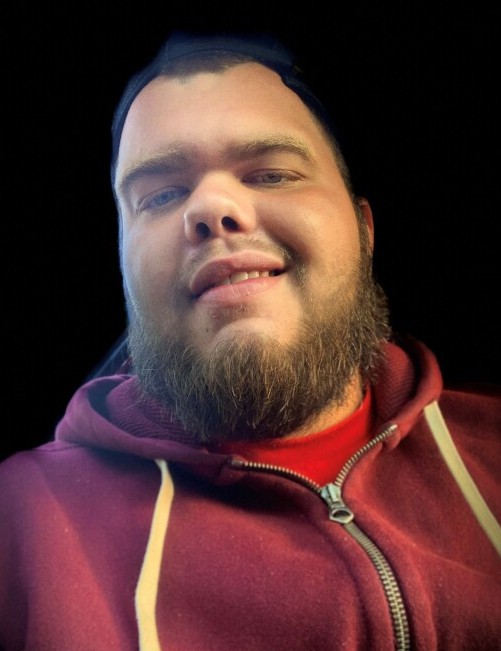 Cody Joseph Gillespie, Age 25, passed peacefully from this life the morning of November 10th,
2021. Cody was born and raised in Columbus Ohio, on January 23, 1996.
Cody is survived by his mother Lisa Snyder, followed by his father Joseph Gillespie who was
also called to be with the lord. Grandparents Ruth and Henry Coch, Anita Watkins, Robert
Gillespie, Sisters Kayla Harris, Paige, Payton, and Morgan Poindexter, Step-Sisters Alissa and
Alaina as well as many beloved Aunt’s and Uncle’s, Cousins and extended family.
In Cody’s Earlier life, Cody loved playing many different types of sports. He enjoyed playing for
little league football teams such as the Rattlers , Mifflin sharks and raiders all the way up to his
freshman year of high school , he also enjoyed playing AAU Basketball tournaments as well as
a little soccer here and there from his middle school days. Cody had a passion for expensive ,
fancy cars and both he and his father shared similar hobbies such as hip-hop, rap music, and
watching the Dallas cowboys . Cody found an interest in painting, anything that involved getting
his hands dirty. Cody joined his good childhood friend, Robert Cocharn in a very successful
land-scaping and exterior services business called “BIG SMILES”. Cody wanted to start an
American exotic pitbull breed, named after two good friends, Vic and Jay Kennels. Cody had the
sweetest soul, he was a good friend to many, many people he would always check up on people
and supported everyone . He had a big heart for the little kids he came across, Cody made
himself welcomed in many people’s homes, I’m sure of it. He would fill rooms with many smiles
and laughter, he always was “the life of the party”. We now have those memories to share and
to remember who he was and how he played very important roles in many of our lives today .

To order memorial trees or send flowers to the family in memory of Cody Gillespie, please visit our flower store.