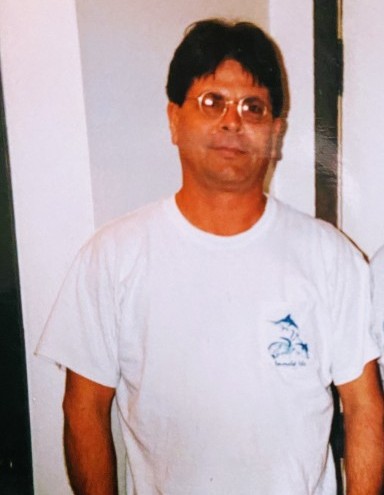 Craig Alan “Butch” Welter passed away on September 5, 2020 in Ohio from complications of diabetes at age 66. Craig was born to Kenneth D. and Marilynn J. Welter on August 25, 1954 in Crookston, Minnesota.

Craig loved anything outdoors. In his younger years he loved racing. During the summer months he could be found on his motorcycle, and in the winter he loved to be out riding his Snowcats. He was also an avid hunter for deer and ducks. Later in life he enjoyed fishing and he raised Springer Spaniels in Bemidji. Throughout life Craig has lived in countless states including North Dakota, Florida, Minnesota, and Ohio.

There will be a Memorial Service for Craig in the spring 2021 in East Grand Forks, Minnesota where he will be laid to rest next to his Mother.

To order memorial trees or send flowers to the family in memory of Craig Welter, please visit our flower store.