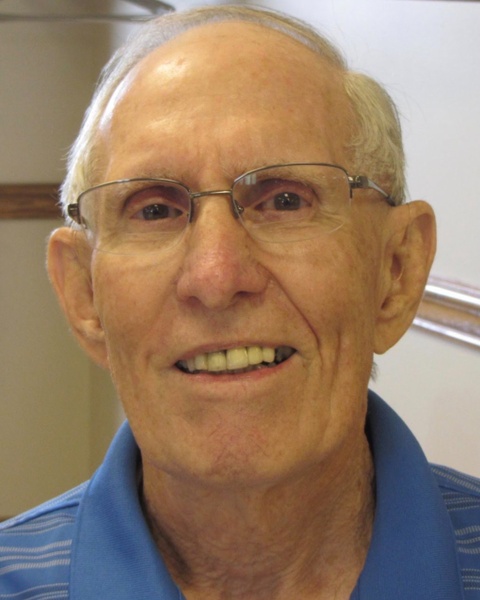 Daniel Paul Rose, age 88, passed away Thursday, September 22nd, 2022, in Columbus where he has lived since relocating from Jackson County in 1960.  Daniel was born September 7th, 1934, to the late Paul Merril and Ferne Elizabeth (Morgan) Rose.

In addition to his parents, he was preceded in death by his sister, Charmaine (Rose) Hughes.

Daniel is survived by four children, Rebecca, Morgan, Katherine and Liza; and 11 grandchildren, Veronica, Andrew, Sarah, Charlotte, Peter, Penelope, Marian, Elizabeth, Hannah, Joshua and Ali; and one great-grandchild, Kane.  He is also survived by his two younger brothers, Dave and Dana Rose, and his partner of the past 30 years, Margaret Galloway.

Known as “Dan”, he loved reading and discussing the Bible, the game of golf, and later in life, riding a bicycle. Dan led bible studies at Brookwood Presbyterian on the east side of Columbus, Broad Street United Methodist, and Central College Presbyterian in Westerville.  Dan served in the army, and after graduating from Ohio University, worked as an electrical engineer.  He enjoyed projects around the house, and was a lifelong runner and swimmer.

A visitation will be held on Friday, September 30th, 2022, from 10:30 to 11:15 am at Westminster Thurber in Columbus.  A Celebration of Life will follow at 11:15am.  Daniel will be buried with his mother and sister at the C. M Cemetery in Oak Hill, Ohio (at a later date).
To order memorial trees or send flowers to the family in memory of Daniel Paul Rose, please visit our flower store.