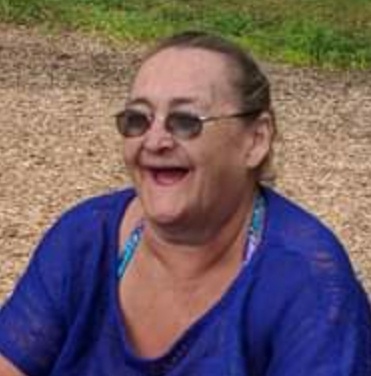 Darlene Karlosky, 65 yrs old, passed away following a long term illness. She will be deeply missed by many.

Darlene lived in Heath, Ohio with her niece Stephanie Domer-Shelley and nephew-in-law James Shelley, who cared for her along with the help from Licking County Hospice.

She was a graduate of Canton Lincoln High School, class of 1975, and she was a former employee of The Canton YWCA Daycare, as the van driver.

Darlene is preceded in death by her spouse Richard M. Karlosky, her parents John and Alberta Moreland, brothers Dale (Tammy) Moreland and Wayne (Carolyn) Moreland, and her sister Joyce Domer. She is survived by her sisters Linda Lockard, Elaine (Dan) Rollins, and Vivian Fish, as well as several nieces and nephews.

Cremation is planned. There will be no services at this time.

To order memorial trees or send flowers to the family in memory of Darlene Karlosky, please visit our flower store.