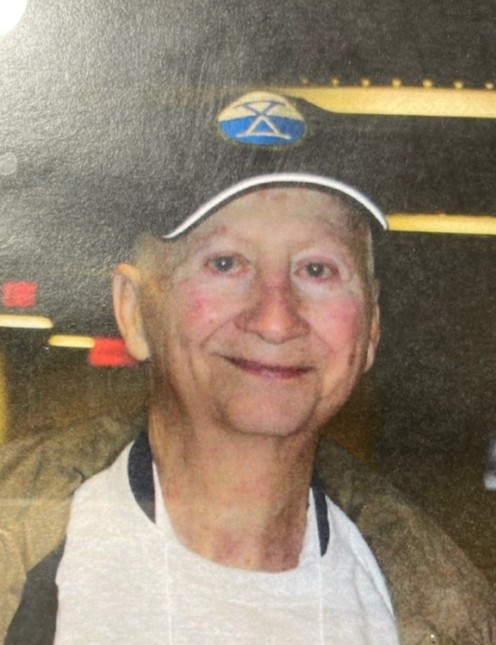 On Tuesday, October 12, 2021, Darrell Eugene Imber “Gene”, loving uncle and brother to Dean Imber and his five children, passed on at the age of 92.

Gene was born February 1, 1929 in Delphos, Ohio to Clarence and Zola Imber. Gene received his Bachelor’s Degree in Business Administration and Economics at the University of Dayton in 1951.

Gene, a Korean War Combat Veteran, served his country in the U.S. Army. Gene had a long and successful career with General Motors Acceptance Corporation (GMAC), retiring with 36 years of service as an International Senior Auditor for foreign accounts. This position took him all over the world with extensive time in South America and Europe.

Gene had a passion for flying and all things aviation related. Over the course of his life, he and his twin brother owned and operated 6 different planes and hosted many hangar parties at Don Scott Airfield in Columbus. His large circle of friends included aviation enthusiast and military veterans who all shared the common love for service and flying.

The memorial service is on Friday October 22 at 10:30 am at Resurrection Cemetery Chapel 9571 High Street. For full obituary visit shaw-davis.com

To order memorial trees or send flowers to the family in memory of Darrell "Gene" Imber, please visit our flower store.