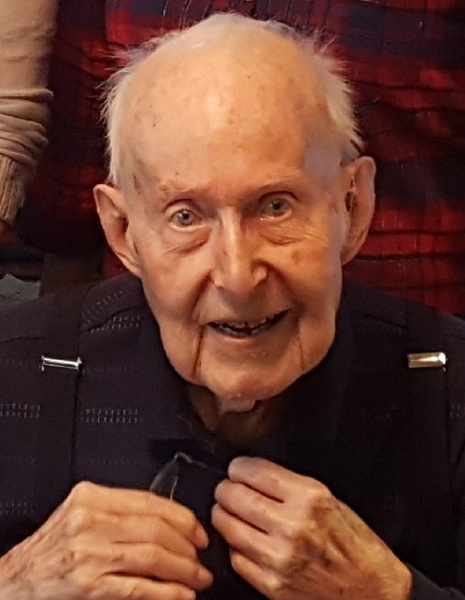 He was a veteran of WWII, serving December 1942- December 1945, in N. Africa and Italy. Dave retired from Battelle Memorial Institute on January 31, 1984 after 31 years. Following retirement Dave established his own company, “Precision Metals Joining” and continued welding for many years. He was a member of the VFW, the Honorable Order of Kentucky Colonels, the American Welding Society, and the National Rifle Association. Dave’s many activities included serving as a Boy Scout leader of Troop 351. President of the Oakland Park Community Council, and President of the Battelle Research Rod and Gun Club. He also taught welding classes from 1973-1979 at the Trades & Industry Center for Columbus Public Schools, and was a Yeoman of the Central High School Alumni/COSI Pirates Club, and a member of the Triple Creek #21 Good Sam RV Club.

In consideration of the current COVID-19 pandemic, a private burial will take place Monday, March 30. A memorial service and celebration of Dave’s life will be scheduled later this year.

To order memorial trees or send flowers to the family in memory of David Calhoun, please visit our flower store.