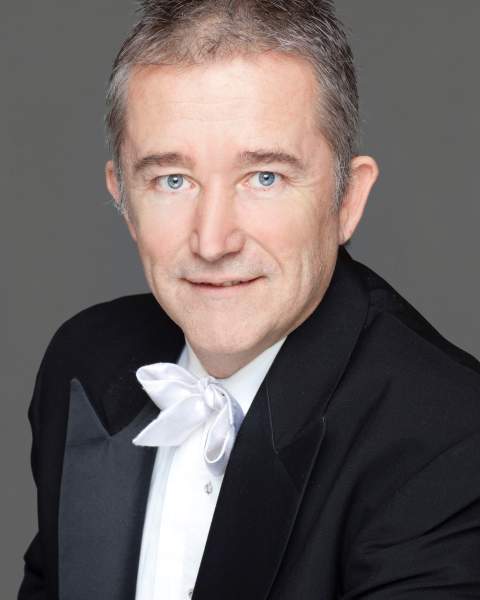 David Niwa passed away peacefully on September 1st at home surrounded by his loving friends. He grew up in a musical family: His father, Raymond Niwa, was a violinist in the Chicago Symphony, his mother, Eloise Niwa, was a prominent piano teacher in the Chicago area, and his sister, Gail Niwa, was a concert pianist. David was born in Chicago on February 17, 1964 and began his violin studies at the age of five under his father’s tutelage and the watchful eye of his pianist mother. As a young person,  David was awarded top prizes in all five divisions of the Society of American Musicians Competition and was a prizewinner in the NFAA Recognition and Talent Search in 1982. His extensive performing career included feature appearances with the Chicago Symphony Orchestra, the Columbus Symphony, the Symphony Orchestra of the Curtis Institute, the Park Ridge Civic Orchestra, and the Chicago Youth Symphony.

A gifted athlete, David played tennis from the age of seven and won many Chicago Park District Championships. After graduating from William Taft High School in Chicago, he moved to Philadelphia to pursue his musical studies at the Curtis Institute and then to New York at the Juilliard School.

He moved to Columbus in 1995 when he won the job of Assistant Concertmaster of the Columbus Symphony Orchestra. He also served on the faculty at Ohio Wesleyan University and Denison University.

He was kind, charming, generous, and had a tremendous sense of humor. He liked to say that he made his live national TV debut with Tchaikovsky Concerto on NBC: In fact he participated in a sketch of Saturday Night Live’s Craig Sundberg Idiot Savant in 1985! Also, during his numerous hospital stays, he entertained nurses, doctors with his jokes and enjoyed getting their attention.

He was artistic director of Sunday At Central, a chamber music recital series based in Columbus, and of Roycroft Chamber Music Festival based in East Aurora, NY. He was passionate about engaging the community with his love of music. He had a natural gift for relating to audiences and touched many people’s lives through his teaching.

He loved traveling, cooking and eating, all of which he shared with his wife, Mariko. A big sports fan, he was an avid golfer and tennis player.

He was diagnosed with a rare type of cancer in 2007 and powered through two major surgeries to live an energetic and fulfilled life. He kept an incredibly positive attitude and did not let any setbacks interfere with what he wanted to achieve. People thought he had nine lives….

He is survived by his wife, Mariko Kaneda-Niwa, his cousin, Larry Niwa, his nephew, Matthew Powel and many other relatives.

A memorial service will be scheduled at a later time.

In lieu of flowers, please consider contributing to Sunday at Central.

To order memorial trees or send flowers to the family in memory of David Niwa, please visit our flower store.