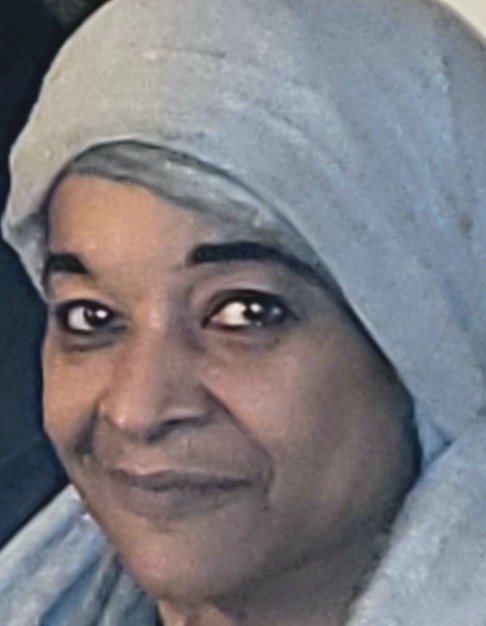 DeAnna Renee Carone (formerly Donna (Graggs) Stewart), 63, passed away on Sunday, February 2, 2020 at  Kobacker House after a brief but stoic battle with cancer. She was a lifelong resident of Columbus, OH and a graduate of Linden-McKinley High School. She had a streak of creativity which she liked to express in poetry, sketches, and knitting. She also had a love for animals and nature. DeAnna is fondly remembered for her beautiful smile, quiet and kind personality, and wit that would catch you off guard.

The family would like to express a special thank you to Sheli & Solomon at The Open Shelter Inc., Lorpu at Southeast Inc., Dr. Michael Yahner, Tracy, and Karen with DeAnna’s Ohio Health Hospice Home Team, and the staff of Kobacker House. In lieu of flowers, memorial contributions may be made to any of the above organizations.

‘What we once enjoyed and deeply loved we can never lose, for all that we love deeply becomes a part of us.’ – Helen Keller

God shall wipe all tears from their eyes; and there shall be no more death, nor crying, neither shall there be any more pain: for the former things are passed away.  – Revelation 21:4

To order memorial trees or send flowers to the family in memory of DeAnna Carone, please visit our flower store.