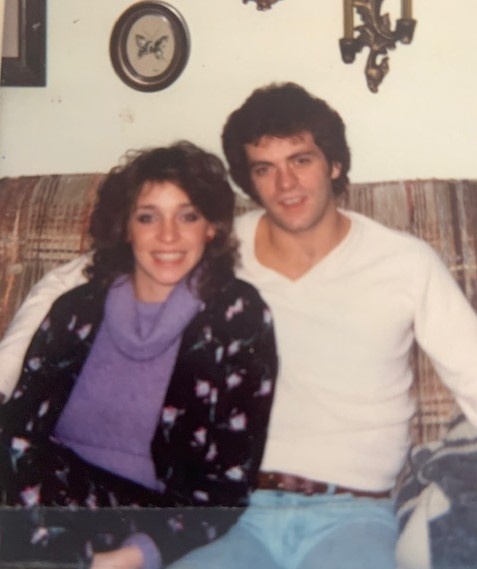 Deborah Davis, of Columbus, Ohio, passed away peacefully surrounded by her loving children on June 21, 2020. She was born in Columbus to David and Sandra Michael.

Deborah was married to Richard Anthony “Tony” Gianvito in 1980. Soon to follow the two had three amazing children, and raised them in the lovely community of Westerville, Ohio. The couple started their own business, Cardos Pizza. Deborah was a stay at home mom, which allowed her to be very involved in her kids many sports and school activities.

A memorial service will be held on July 12, 2020 at 2 pm, which would have been Deborah’s 60th birthday, at 2911 Cranston Dr. Dublin, Ohio, 43017. In lieu of flowers please consider donating to the James Cancer Hospital Solove Research Hospital at cancer.osu.edu for their continued efforts in cancer research.

To order memorial trees or send flowers to the family in memory of Deborah Davis, please visit our flower store.