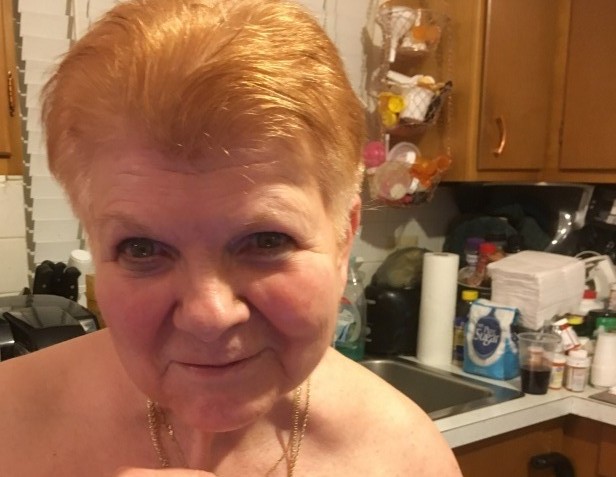 Diahann was a native of Savannah, GA. Her parents were Hollis F. Boyd Sr. and Marie Brower. Diahann was the third of ten children.

Diahann was raised in Greenville, SC. She attended Clemson University where she was a cheerleader. After returning to Savannah, she was employed by Carey Hilliard's Restaurants for eight years. She later moved to Columbus, Ohio, to help care for her mother-in-law, Hannah Lange.

Her main goal in life was to be a loving wife and mother. She succeeded in both endeavors. She was married to her husband, Bruce Lange, for thirty-four years and raised there son, Thomas Lange. Diahann was loved by all that met her. She never had a angry word to say to or about anyone.

She is also survived by her sisters, Nancy Walker (Richard), Debbie Hufflin (Joseph), Betty Sugaski (Tom), and her brothers. Hollis Boyd Jr., Larry Middleton, and Troy Boone,as well as her brother-in-law, Richard Lange, step-son, Hal Lange, and eight nieces and nephews and many great-nieces and great-nephews.

To order memorial trees or send flowers to the family in memory of Diahann Lange, please visit our flower store.