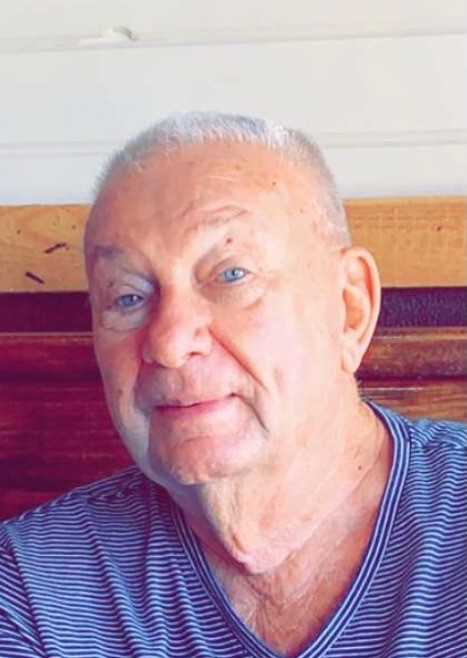 Don Barth, 85, of Trinity, FL passed away on May 19, 2021 at Ross Heart Hospital in Columbus, Ohio due to complications after an aortic rupture. Don was born on December 19, 1935 in Chicago, Illinois to Margaret and Walter Barth.  He is preceded in death by his brothers Robert and Roy Barth.  Don was a resident of Trinity, Florida but considered Acapulco, Mexico to be home.  He is survived by his wife of 57 years, Nancy Cederna Barth.  Don and Nancy have three children, Mark Barth (Natasha), Margot Forrester (Mark), and Marla Mullins (Greg); nine grandchildren, Cooper, Langley, and Griffin Barth, Lauren and Megan Mullins, and Nicholas, Dana, Will, and Thomas Forrester; and two great-grandchildren, Josephine and Henry Barth.  Don’s brothers’ children, Don Barth, Lisa Barth, and Susie Barth Bay also held a special place in his heart.  Don was a giving, loving, and good-natured man who enjoyed sharing his love for life with others.

Don grew up in Fox Lake, Illinois.  He served in the US Air Force as a Radio Operator and was honorably discharged in September 1961.  He shared entertaining stories from his time stationed in Newfoundland, leading to a family favorite breakfast of “Newfie Eggs.”  Don met his loving wife, Nancy, soon after.  Their life together included homes in Illinois and Connecticut before settling in Lisbon, Ohio to raise their family.  Don was a true family man. He was proud to serve as a US Naval Academy Blue and Gold Officer assisting prospective midshipman with the application and admissions process.

Don and Nancy retired to New Port Richey, Florida.  Sitting still was not for Don, so he took a job as a school bus driver, a job he claims to have been his most fulfilling ever. Don and Nancy spent a great deal of time in Acapulco loving the sun and their life together there.  Always a giver and active till the end, Don was the Commander of the American Legion in Acapulco, past President of the Salvation Army in Acapulco, on the Board of Directors for the Acapulco Children’s Home orphanage, an active member and current Vice-President of Friends of Acapulco, and was given the prestigious honor of being named Migrant of the Year in 2017 by the state of Guerrero, Mexico for his volunteer work.  Of course, Nancy was always by his side.

When frustrated, Don often teasingly said, “You will miss me when I am gone.”  He had no idea how right he was.

A memorial ceremony and internment of ashes with military honors will take place at the Florida National Cemetery in Bushnell, Florida at a future date.  In lieu of flowers, the family requests that memorial donations be made in Don’s name to Friends of Acapulco, a nonprofit organization focusing on helping the needy children of Acapulco, a cause close to Don’s heart. https://friendsofacapulco.org/

To order memorial trees or send flowers to the family in memory of Donald Barth, please visit our flower store.