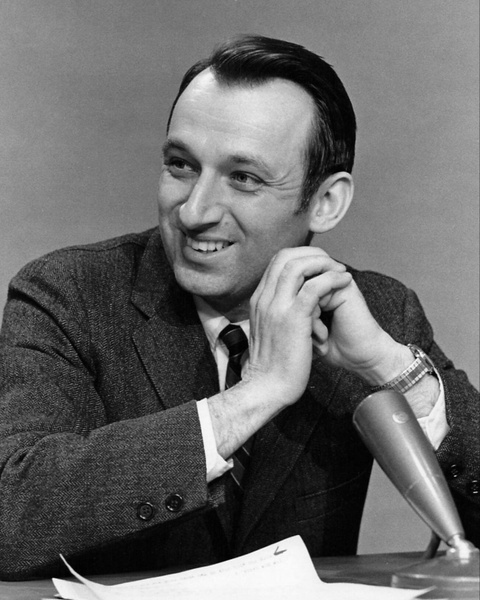 Don Davis was a distinguished broadcaster, patron of the arts, and most importantly, a loving husband, father, and grandfather. He died peacefully in the Clintonville home he skillfully renovated, preceded in death by his lovely wife of 67 years, Tish Davis. He is survived by the children he loved, Doug Davis, Teresa Sullivan (Patrick), and Kevin Davis (Christine Fleisher). He graduated from OSU where he studied theatre and journalism, met his wife, and began his career at WOSU radio. He excelled in news reporting and management, and held the positions of news director and station manager. He also earned an Emmy for the production of “A Promise Shared,” a television documentary about women’s rights in Israel. In addition, he enjoyed a hobby of doing bit parts on local TV productions such as “The Judge” and “Traffic Court.” After retiring, Don and Tish travelled extensively to theatre venues in the United States, Canada, and Great Britain while avidly supporting the arts in Central Ohio. They delighted in helping to raise their grandchildren, Brian Sullivan (Alexis Morgan) and Jessica Sullivan. Calling hours are Thursday, August 25 from 2-4 PM at Shaw Davis, 4341 N. High St. At 3 PM there will be a celebration of Don’s life.

To order memorial trees or send flowers to the family in memory of Donald Gregory Davis, please visit our flower store.

Celebration of Don's Life to start at 3 pm