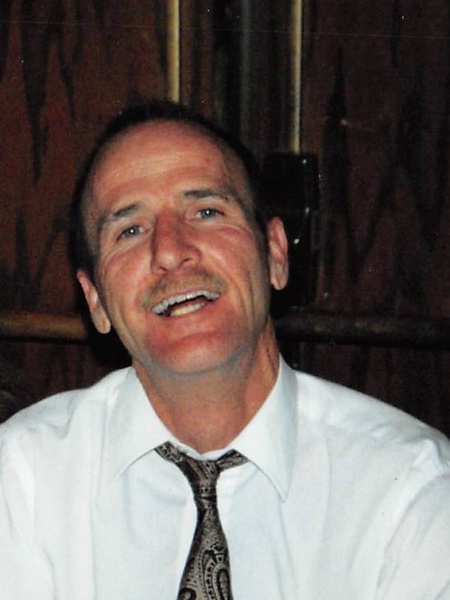 Donald “Donnie” Phillips Jr., age 65, of Columbus, Ohio passed away on December 19, 2020 at Riverside Hospital after a brave fight with lung cancer. He was born on July 12, 1955 in Columbus to parents Donald R. and Mary E. Phillips. Donnie was a retired semi-truck driver who worked for many different companies throughout his career. He was an avid fan of The Ohio State Buckeyes, the Cleveland Browns, and all things NASCAR.

Services for Donnie will be held on Monday December 28, 2020 at the Shaw-Davis Funeral Homes Clintonville Chapel, 4341 North High Street, Columbus, Ohio 43214. Visitation will be from 11 am to 1 pm, followed by a graveside service at 1:30 pm at Sunset Cemetery, 6959 W Broad Street, Galloway, Ohio 43119. Due to current COVID-19 precautions, the number in attendance at the funeral home will be limited to 40 people; masks and social distancing will also be required during your visit. For those unable to attend, a live stream of the service will be available on his obituary page.

To order memorial trees or send flowers to the family in memory of Donald "Donnie" Phillips Jr., please visit our flower store.