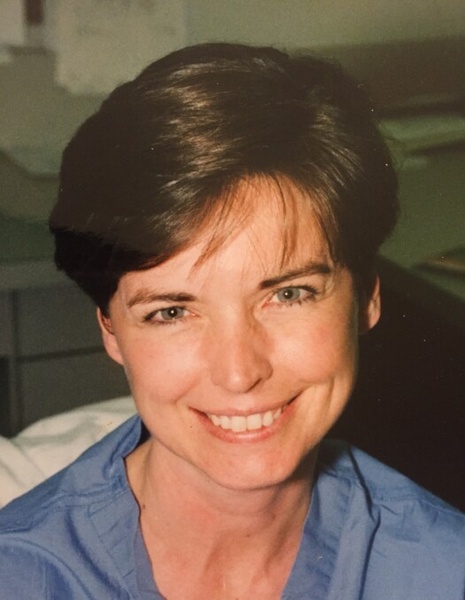 Dorie retired from OSU Hospital in 2015, where she worked for over 30 years and made several lifelong friends.  You could find her gardening on any sunny day and she enjoyed both reading and watching any show on HGTV. Her grandsons were her world and she cherished any time she spent with them. She was, and is, very loved and she will be greatly missed.

She asked for no services, but there will be a “Celebration of Life”, (with lots of yellow roses and sunflowers), which will be announced at a later date. For more information, please feel free to contact her daughter, Jen.

“You are pulled from the wreckage

Of your silent reverie

You’re in the Arms of the Angel

May you find some comfort here”

We love you to the moon and back Mama!

To order memorial trees or send flowers to the family in memory of Doris Gladstone, please visit our flower store.