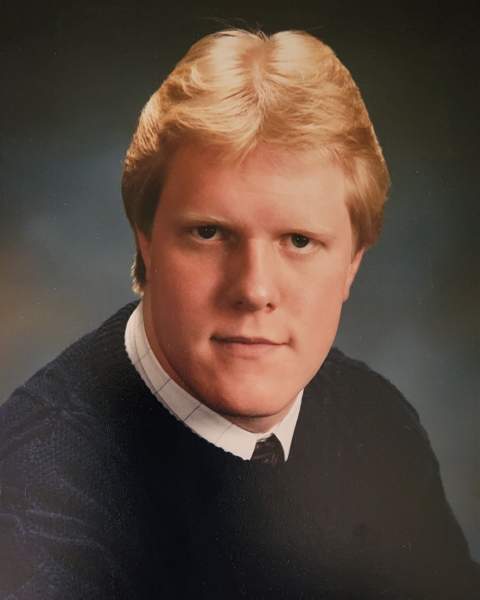 Douglas Ronald Palmer, 51, resident of Upper Arlington, OH, passed away suddenly on August 12, 2022. Doug was born in Cleveland, OH, and received a Bachelor's degree from The Ohio State University. He began his career working in industrial heat treatment for mechanical systems and moved into sales and project management for the industry. Doug enjoyed deep sea fishing and watching the Ohio State Buckeyes. He was known for his sense of humor, helping others in need and had an opinion on most subjects. Doug is survived by his mother Louise, sisters Joan, Barbara, Christine and brother David. He was preceded in death by his father Ronald Benedict Palmer. Doug is also survived by many beloved aunts, uncles and cousins. The family will hold a memorial service in October.