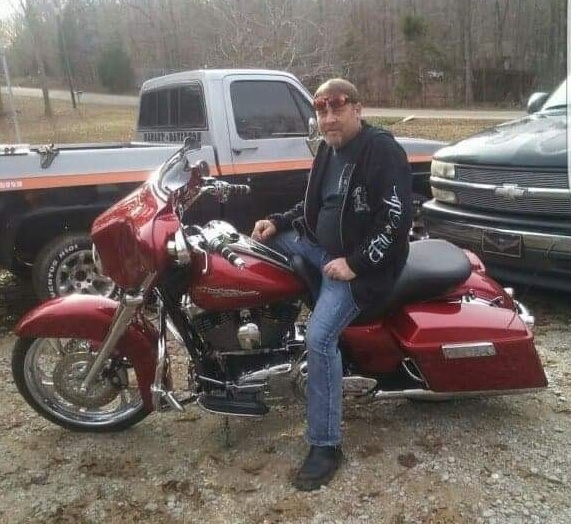 God saw he was getting tired and a cure was not to be, so he put his arms around him and whispered, "Come with me." with tearful eyes we watched him suffer and saw him fade away, although we loved him dearly we could not make him stay. A golden heart stopped  beating, Hard working hands to rest. God broke our hearts to prove to us He only takes the best.

To order memorial trees or send flowers to the family in memory of Doyle Freels, please visit our flower store.