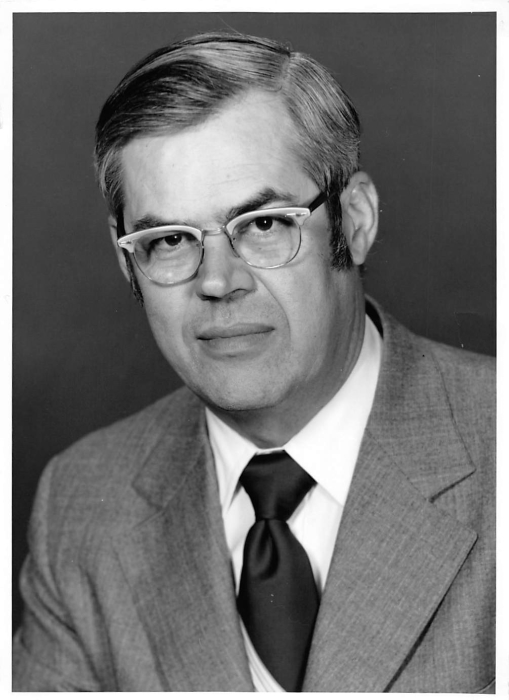 Dr. Frank Lawrence Himes passed away peacefully surrounded by his family on October 10, 2020, in Columbus, Ohio, due to pneumonia brought on from myasthenia gravis.

He was born on July 30, 1927, to Ralph and Mary (Herr) Himes on the home farm in Montgomery County, Indiana. He attended New Market schools from first through 12th grade, received an AB degree in 1949 from Wabash College, an MS degree in chemistry in 1941 from Purdue University, then a PhD in Soil Science in 1956 from Purdue University.

Frank taught math and science at Remington High School, Indiana, from 1951-1953. During the summer of 1952, he had a Fellowship for Science Teachers at MIT in Boston. He was an Assistant Professor at Middle Tennessee State College from 1956 -1957. He then went on to be a Professor in the Department of Agronomy at The Ohio State University, where he taught soil science courses from 1957 – 1992.

He married Dorothy (Hostetter) Himes in 1951 in Bainbridge, Indiana, and they happily celebrated their 68th wedding anniversary last December.

Frank enjoyed people, had a positive outlook on life and enjoyed exploration. His brother remembers that he only wanted to read and hear about things that were “real”.  Although he grew up in the great depression, only getting two pairs of jeans each year, his memories were of fun times. With his brother, nearby cousins and friends, they spent many hours playing games, riding bikes, digging holes to bring electricity to their home, working on threshing rings, making maple syrup, going on picnics with the adults, participating in local plays, while also being active in church, school, and working on the farm.

His hobbies included gardening, photography, travel and wood working. The OSU Faculty Photo Club was always a source of inspiration and enjoyment. Starting with a sabbatical leave at the Rothemsted Experiment Station in England, he and Dee became world travelers, exploring the world through the following decades. They traveled to 43 countries, nearly all the states in the U.S., and he was particularly happy to have had extensive stays in England and France. Until the end, he enjoyed sharing his pictures, often arranging them along unique themes at the request of his audience. He particularly enjoyed a series called “unexpected” or “around the corner”. It captured scenes that tended to be daily life in interesting locations. As he was less able to travel, he spent many evenings reviewing pictures from his past trips and reminiscing about the wide variety of opportunities.

Other areas of enjoyment included playing bridge, where he and Dee increased their skills by belonging to several groups over many years. He also enjoyed the many tent camping trips with the family across the US and Europe. He was ahead of his time in developing a customized van for camping, complete with kitchen boxes, followed by obtaining an IH Scout II before SUVs were a hit. His children, brother, and childhood friends would tell you to beware of his skill at carrom and croquet.

Respected for his intelligent, thoughtful, open, and calm demeanor, Frank served the community in a wide variety of leadership positions at Northwest Christian Church and then Trinity United Methodist Church, where he was an Elder, chair of the Property Committee and taught Sunday school classes. He was an adult leader for the Y-Indian Guides and Boy Scouts. After retirement, he volunteered with Habitat for Humanity, amused by the tools brought by other volunteers. He always enjoyed informally mentoring and encouraging young people, as evidenced by the many notes of appreciation sent to him.

Among his professional achievements, he was a Fellow of the Soil Science Society of America, Fellow of the Society of Agronomy, and received teaching awards in the College of Agriculture and Department of Agronomy at OSU. He was proud of, and recognized for, his work in developing an audio tutorial program for the introductory soil science course, including the publication A-T Notes for Soil Science. He was the author of various publications in Agronomy Journal, the Journal of Soil Science, and chapters of two books.

Due to COVID restrictions, a memorial service will be postponed. Donations may be made to the Frank Himes Scholarship in Soil Science fund 643204 at The Ohio State University.

To order memorial trees or send flowers to the family in memory of Dr. Frank Himes, please visit our flower store.