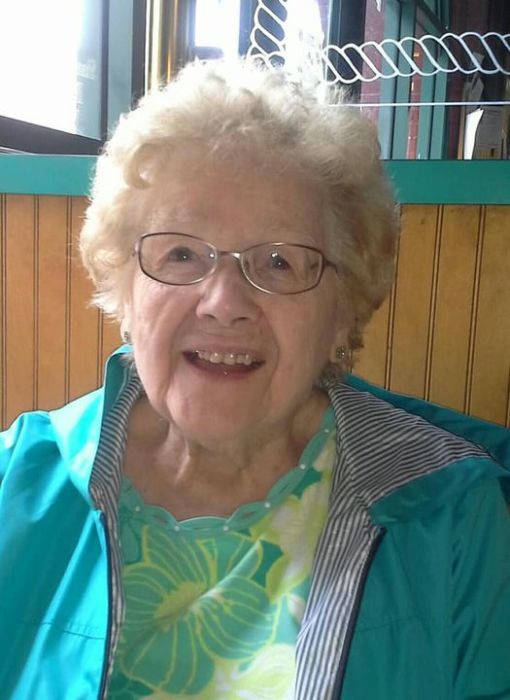 Edith Novak passed away peacefully on August 8, 2021 at her daughter’s home with beloved family by her side.  Edith remained active into her 90s. As a child she enjoyed swimming in the Ohio River with her brother George. As a teenager she loved walking from Wheeling W.Va. to Lansing, Ohio (5 miles) to dance for hours with her friends. Later she enjoyed many years working for the Dillonvale Methodist Church guild, raising funds for the church. Her senior years were spent walking with her good friend Rose and bowling in several leagues. She was delighted when her husband, Bill started bowling with her, and they won $200 as a couple at a bowling competition in Wierton, W.Va. After Bill passed away, she enjoyed many years at the Dillonvale Nutrition Center playing Pokeno, and often led their exercise class. Edith spent the last 7 years of her life living at her daughter Debbie’s house and enjoyed many winters in Florida with her daughter Patricia, where she got to spend time with her granddaughter Tracy, son-in-law Wayne and great grandson Will.  Wherever she lived, she always made a point of keeping track of extended family’s birthdays and wondered how they were etc. I am sure that will continue in her new Heavenly home.

To order memorial trees or send flowers to the family in memory of Edith Novak, please visit our flower store.