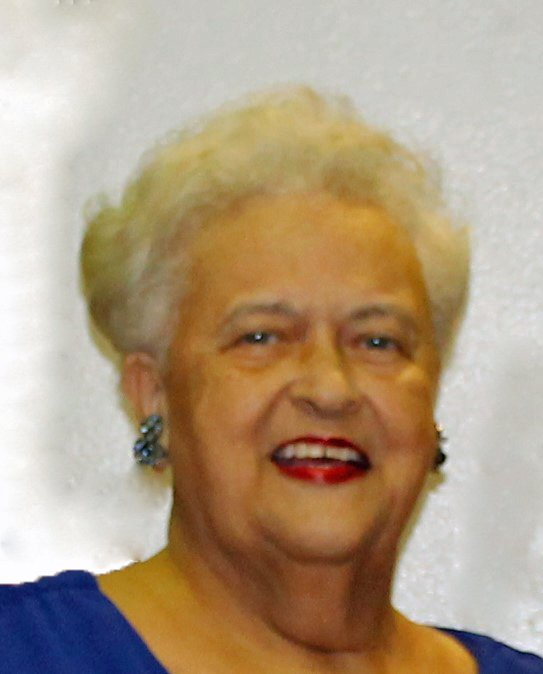 The Lord called our beloved Elaine Hollier LeDay home on October 23, 2020 at the age of 77. Elaine was born in Lake Charles, LA on January 12, 1943 to parents George and Florence (Duhon) Hollier. She attended Saint John Elementary School in Prien Lake, and graduated from Washington High School. She was employed by the Calcasieu Parish School Board in the food service industry, and volunteered as a telephone operator at Saint Patrick’s Hospital. Elaine was a lifetime member of Saint Martin De Porres Catholic Church where she also volunteered with the parish Bereavement Committee. She enjoyed music including zydeco, jazz, and blues as well as spirituals, traveling to visit family and getting onboard vacation cruises. Some have described her personality as “spicy!”  She is survived by her sister, Edith Higgins Guillory and the love of her life and husband of over 59 years, Curtis LeDay, daughters Edie LeDay, Ramona Anthony, DaNita (Darryl) Batiste, grand children Gaven (Brooke) and Theron Smith, Darrian and Darvin Batiste, Spencer (Melissa) and Ceara Anthony, great grandkids Princess Pusey, Cooley Von Smith, Omri and Giselle Anthony, Jalen and Bella Harrison and a host of nieces and nephews, cousins and friends who lovingly referred to her as “Poochie.” Elaine was preceded in death by her parents her sister, Elender LeCompte and great grandson, Brookes Smith. A private memorial mass will be held at Saint Martin De Porres Catholic Church.

To order memorial trees or send flowers to the family in memory of Elaine LeDay, please visit our flower store.