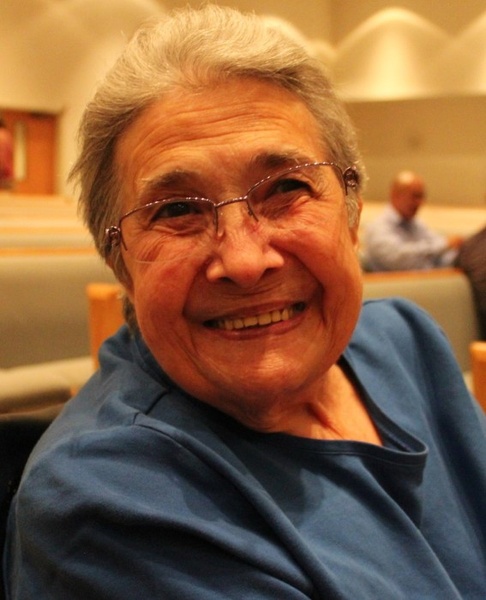 Elsie Jane Alexander, 88, of Columbus, OH, was called to heaven on December 31, 2020, from Riverside Hospital to be with her husband John and daughter Cheryl L Alexander-Siders. She was born on March 10, 1932, at home in Leon, WV, to Loveada and Orville Stewart. She was the 5th child out of 12. She is survived by brothers Orville (Pat) Stewart and Charles (Lena) Stewart; son John (Rose) Alexander; son-in-law Robert Siders; grandchildren Jesse Alexander-Siders, Brittney Alexander, and Shilah Alexander; step-children Cathie White, Connie Rollins, Gary Alexander; and many nieces, nephews, and step-grandchildren.

Elsie grew up on a farm in West Virginia where she helped out with her family. Later, she ventured out on her own working various jobs until she came to Ohio. While working at Philips Coney Island, she met a customer that would soon be her husband, John C Alexander, whom she married on December 26, 1962, in Leon, WV. Her and her husband opened up a small surplus store (Capital Surplus) in the late 60’s. They eventually sold the store so she could be a stay-at-home mother.  She enjoyed sewing and spending time with family and friends. Elsie was a very caring mother and grandmother who was easy to talk to. She was a quick-witted woman with a contagious laugh.

She will be deeply missed. Her life cannot be summed up in so few words. We love you a bushel and a peck and a hug around the neck.

There will be a small graveside service on Friday, January 8th for immediate family members.  Due to the current pandemic, there will be a celebration of life scheduled at a later date.

In lieu of flowers, please donate to your favorite charity.

To order memorial trees or send flowers to the family in memory of Elsie Alexander, please visit our flower store.