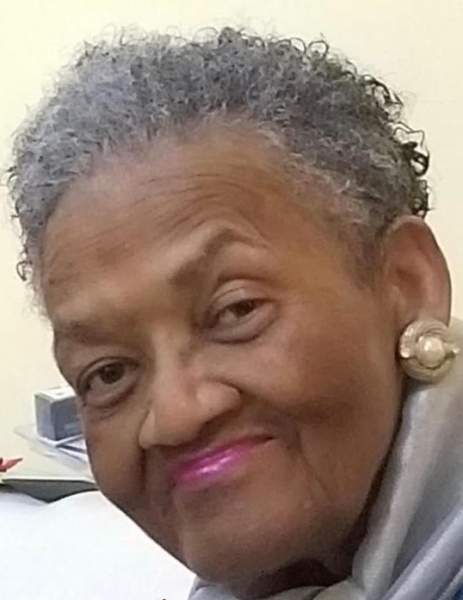 Elsie Ann Stevens, affectionately known as Greaty, Grandma, and mom to those close to her, passed away on April 28th peacefully in the comfort of her home. Born November 24th, 1937 to John and Bertha Gilliam in Columbus, Ohio.

Elsie was the third daughter to be born to the Gilliam clan. More of a “tomboy” growing up, Elsie loved playing sports more than dolls, and wearing jean shorts more than dresses. During her young adult years, she took a job at a clothing store, where she found her passion for style and fashion. She enjoyed dressing up, and more so dressing others.

She married Lovell Rogers Sr. and had two children Ericka and Lovell Rogers Jr. She eventually became a single parent, but she was determined to give her children the best. Elsie was a hard worker. She was hired on at Westinghouse, and was able to purchase a house. Elsie loved her parents dearly. Her father became ill,  so she gave up her house to move in with her parents to care for him. After her fathers passing, she continued to stay with her mother until her passing the following year.

She gave her heart to the Lord Jesus Christ, and attended Bible Way Church of our Lord Jesus Christ. She enjoyed singing in the choir, and participating in various groups and committees at the church. She especially loved studying the Bible and would eat peanuts and chew gumdrops while reading.

She overcame her fear of flying on airplanes found traveling to be very enjoyable. She also overcame her fear of driving and obtained a drivers license in her late forties. She went straight to Bobby Layman and bought her a brand new Chevrolet. She was so proud of herself, and of her new car. She was free to go anywhere and visit everyone when she felt like it. She attended all of her grandchildren and great-grandchildren’s activities and thoroughly enjoyed their sporting events. She was an avid Ohio State fan, and she enjoyed rooting for them. She loved football and basketball, and enjoyed discussing the games with her family.

She finished her career at Centennial High School where the staff and students celebrated her obtaining her drivers license, and getting to drive to work. The students loved her, and considered her a second mother. She would fuss at them when they weren’t doing right, and praise them when they did well!

In her final years, her daughter Ericka moved her into her home to take care of her after she fell ill. She enjoyed living with her family. She especially loved to fuss, laugh, and joke with her son-in-law Carl. Elsie was funny and loved spending time with her family and friends. She was adored by so many and will be greatly missed.

We would like to thank Ohio Health Hospice for their support. Per Elsie’s wishes, there will be no showing, and is to be cremated.

To order memorial trees or send flowers to the family in memory of Elsie Stevens, please visit our flower store.