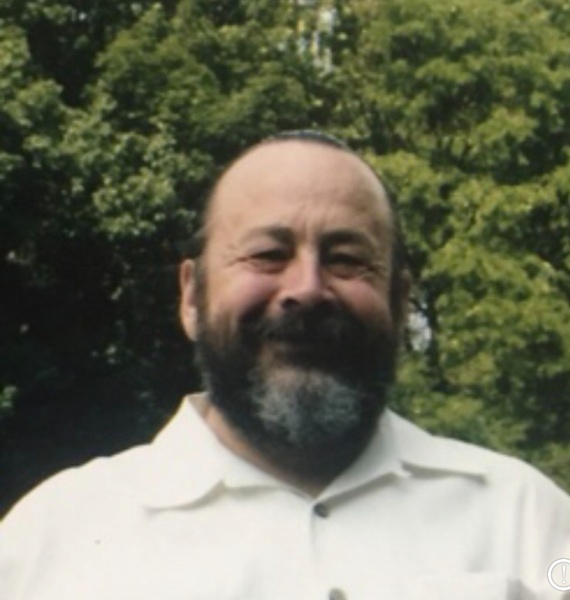 Eric X Beck, of Columbus, Ohio, passed on September 12, 2021 at the Ohio State University Hospital at the age of 72. Eric, often referred to as X by friends and family, was born on July 20, 1949 and grew up living in and around Westerville, Ohio, graduating from Westerville High in 1967. He joined the Army at a young age, but after serving in Vietnam he was strongly opposed to war. He then found peace in the teachings of the Baha’i faith and married and had 3 children. He began working in the animal research department at OSU taking care of the animals to support his young family. His interest, experience, and unique perspective led to his 30 year career in the biotech industry, working for several drug research and development companies in Ohio and California. After nearly 15 years living and working in Northern California, X returned home to Columbus, Ohio in 2012 and worked at the OSU Davis Heart and Lung Center until his retirement in March 2021.

Eric was a great story teller and had a refreshing sense of humor. He enjoyed reading about science, science fiction, and food. He enjoyed flying planes, writing plays, and making beer, but most of all riding his motorcycle and Vespa. Eric was passionate about culture, art, and music as evidenced by learning to play Tom Waits songs on the accordion in his mid-fifties. He had a worldly spirit and had friends from all around the globe. If you wanted to go out to eat, he knew the most authentic restaurant for every type of food where the owners or staff would call him a friend. He experienced a lot of life in his 72 years, losing loved ones and dealing with health issues, but always kept a calm and humble perspective on things. Everyone who met him was taken in by the sparkle in his eyes. He is remembered for his kindness, generosity, humor, wit, ease, and his quiet love and acceptance.

He is survived by two sons and one daughter, Noah Beck (Chrystal Ortiz), Lilian Beck, and Ansel Beck, and his 3 grandchildren Iya and Taj Ortiz-Beck, and Nia Moutawakil. He is preceded in death by his parents Elizabeth Fultz and Robert Beck, his brothers Kevin and Rickie Beck, and his grandmother Blanche Allen. He is also survived by his brothers Michael (Tracey Beck) and Bobby, his half-siblings Donna and Frances, and his cousin Marco Jerman.

The memorial service is scheduled for Sunday, November 21, 2021 from 12:00 to 3:00 pm at the Antrim Park Shelterhouse, 5800 Olentangy River Rd, Columbus, OH 43085. For questions or more information you can email Lilian Beck: lilianrbeck@gmail.com

To order memorial trees or send flowers to the family in memory of Eric Beck, please visit our flower store.