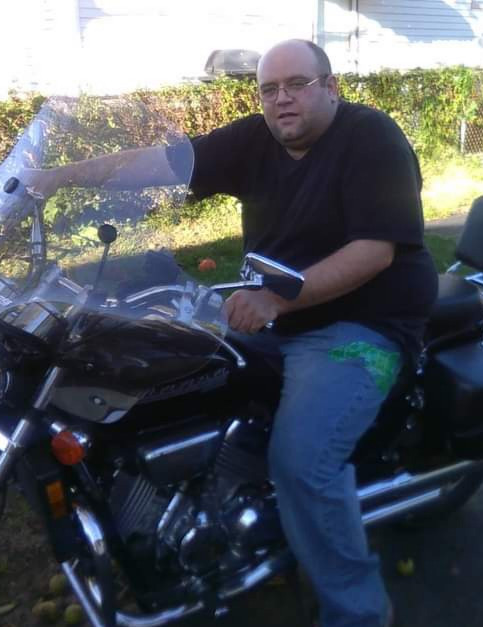 Eric was born on November 19th 1982, in Columbus Ohio where he lived all his life. Sadly we lost a wonderful man due to congestive heart failure on June 2nd 2022 at the young age of 39.
Eric is survived by his mother Pamela(Bill) Fowler, father Don Betscher, Eric's daughter Gabbi Betscher, little sister Tiffany Love(Jerry Seale), little brother Tommy Love(Anna), brother John Betscher, sister Casey Adams, aunt Sue and uncle Bill Kane, his one and only niece Deziray Seale, 3 nephews Jerry Seale, Damion and Christian Love, AND way too many friends I couldn't type them all out. To be honest they are ALL more family then friends. He was the one in the room who had to make everyone laugh. The one with the biggest heart, the type to give you his last dollar or the shirt off his back. Eric never Judged a soul until he got to know you but sure enough he could find something about you and still be a friend and there for you if you needed him. Eric was preceded in death by his Grandfather and Grandmother Retherford his uncle Jeff, a man that was like a dad to him Tom Love, and many many more friends and family. Eric was greeted in heaven by a lot, with open arms and lots of love.

To order memorial trees or send flowers to the family in memory of Eric Betscher, please visit our flower store.